A Kind Gift of Nasty Orcses

Chris Stoesen is a good chap.    He’s a talented historian and scenario designer, runs an eclectic and interesting blog. and a budding author.  He’s also a kind fellow.   A while ago I did Chris a very small favour, and he mentioned that he’d send me some surplus GW Lord of the Rings figures, since unlike me, Chris has wisely decided to limit himself to certain periods and scales.   I was expecting a sprue in the mail, and was quite surprised to get a box full of plastic goodness.

Some men of Gondor and warg riders. 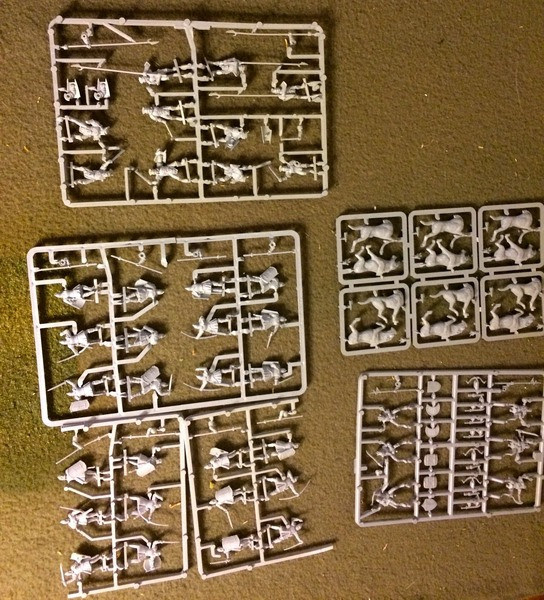 Some rather rare Uruk Hai siege and assault troops, as well as Mordor orcs and some goblins. 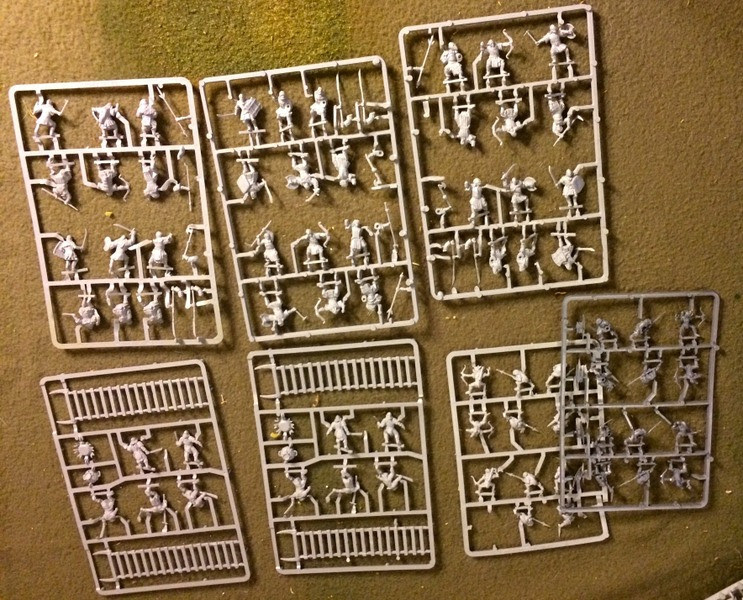 And three stalwart Rangers of Gondor.

Longtime readers of this blog know that I have a soft spot for the GW LOTR line and while I don’t care for the GW rules, have wanted to do the War of the Ring on a large scale.   Chris’ very kind gift gets me a long way towards doing that.      In a recent post, young Kinch described getting a similarly kind gift and used a phrase I quite like:  “The freemasonry of the hobby working its magic yet again”.   I have experienced many acts of kindness from war gamers and bloggers over the years, and continue to marvel at how kind we are to one another.   Thank you, Chris.

Blessings to your brushes and die rolls!