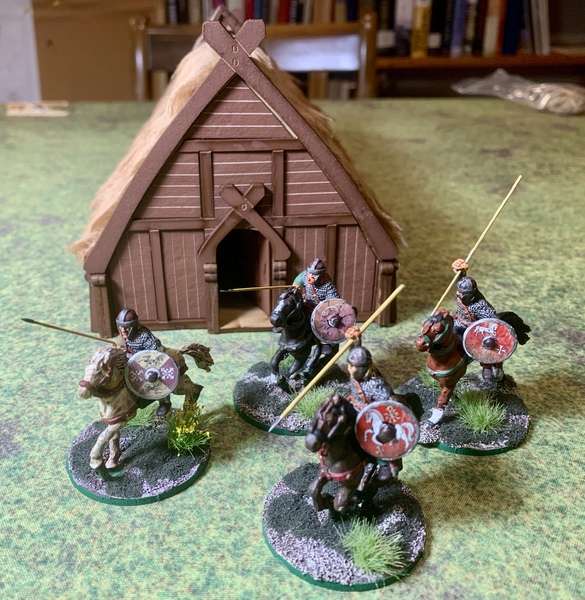 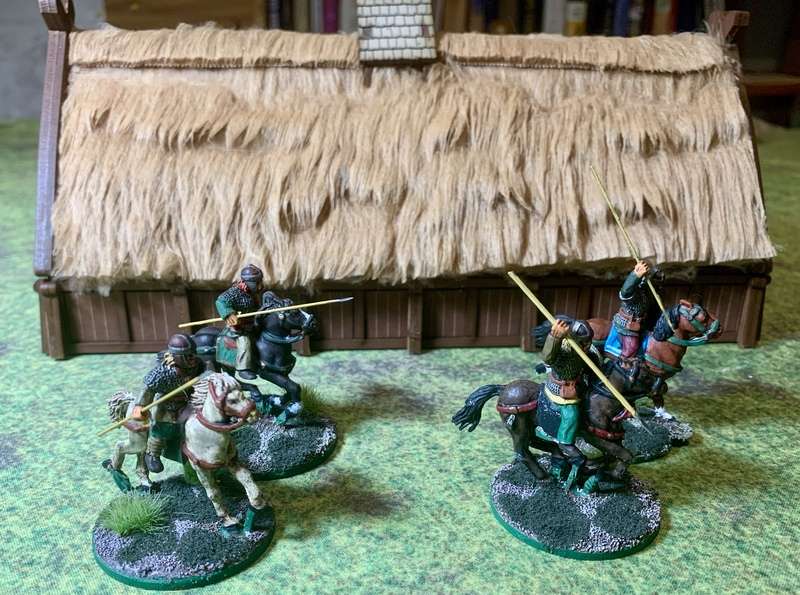 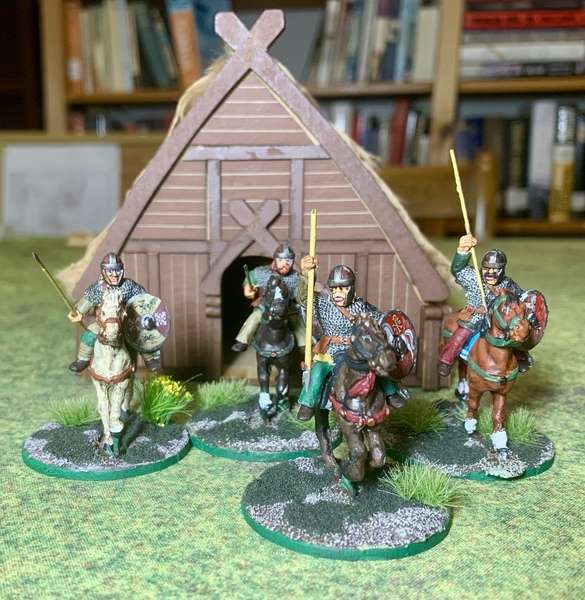 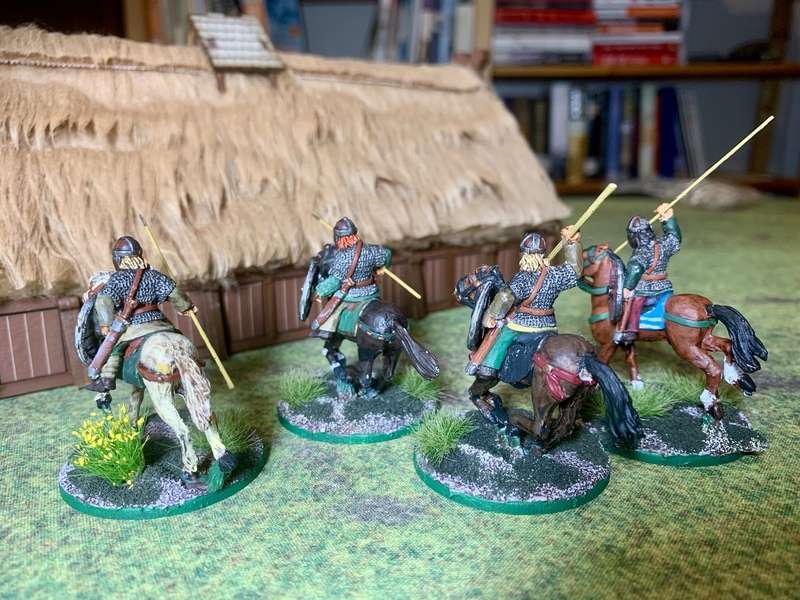 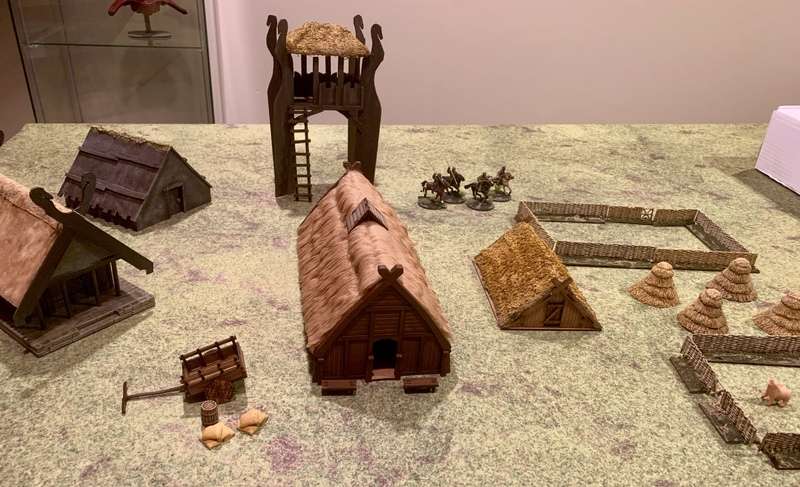 Military Quotation of the Day: Horace on Force and Wisdom

Another in a semi-regular quotation that came from an email list run by an Army friend of mine.  This particular quote below seems like a good pairing with a photo of Battlefront 15mm WW2 HQ group that my friend James Manto painted over ten years ago.
Cheers,
Mike

"Brute force bereft of wisdom falls to ruin by its own weight."
- Horace.
As quoted in “Bitter Victory:  The Battle for Sicily, 1943,” by Carlo D’Este. 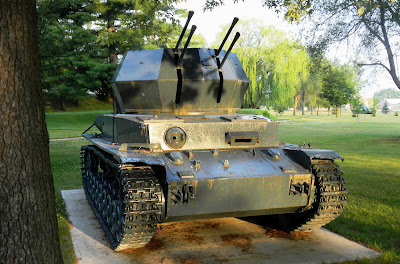 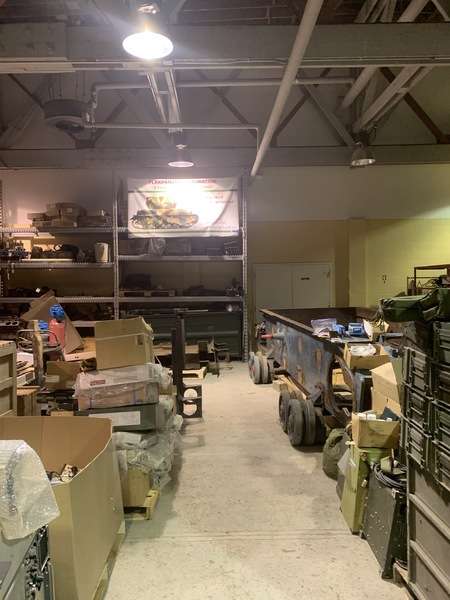 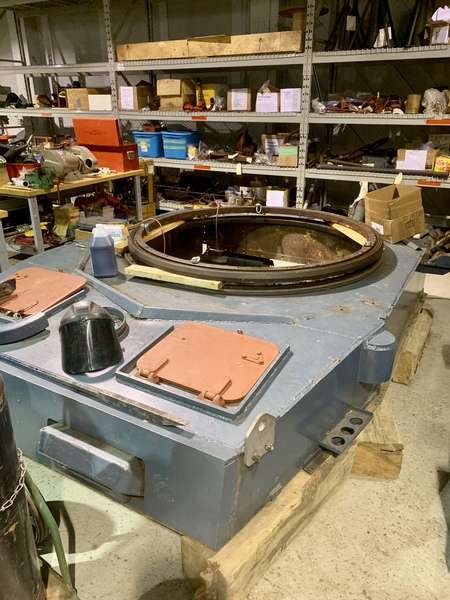 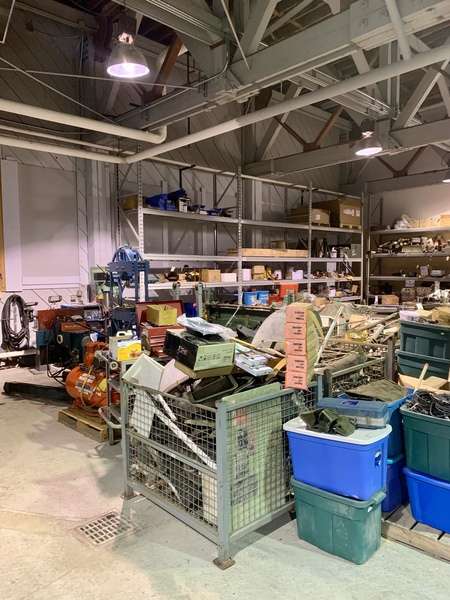 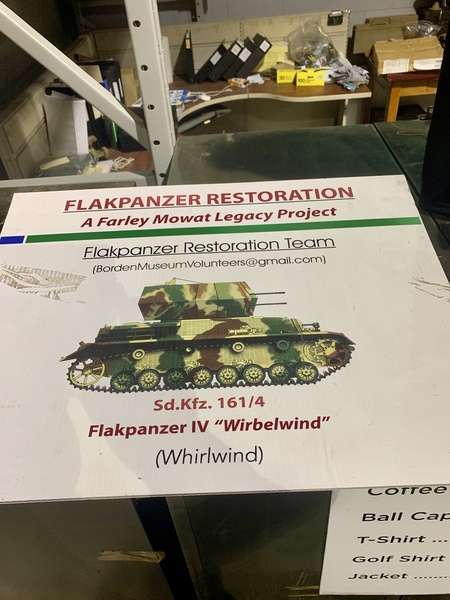 One of the benefits of having one’s game club in a hobby store is that the owner tries to sell us on new kit.   Normally I’m not that interested in post-apocalypse dune buggies or Game of Thrones miniature games or whatever he’s flogging of late, but last week Vincent invited us to try Warlord Games’ Cruel Seas, and that seemed worth trying.

Cruel Seas is, of course, that 1/300 scale WW2 games featuring small boats that are all plywood, racing motors, and heavy machine guns, so maybe it is a bit like a post-apocalyptic dune buggy game after all.  In this game, I took two Kriesgmarine E-Boats, because E-Boats always looked big, cruel, and sinister in the Ballantines war books I read as a kid.   Bruce and Stephen each took a pair of plucky little British MTBs, and were tasked with protecting a small tanker that had to cross the game board alive.    I gather that this is the basic intro scenario for the game.

Movement seemed fairly simple, choosing between normal, combat, and insanely fast speed bands, which allow more or fewer turns depending on how fast one is going.   Movement order was determined by dice selection, and since there were five British dice and two German, there was a good chance I would be outmaneuvered.   Ships data and damage is quite simple, and is easily tracked on a little status card given to each boat.

My plan was simple.   Go forward as fast as possible, launch all four of my torpedoes at the tanker, and then get away.  Unfortunately, while one of my E-Boats moved second in the first turn, it then received a critical hit which forced it to move ahead straight with no shooting for one turn. 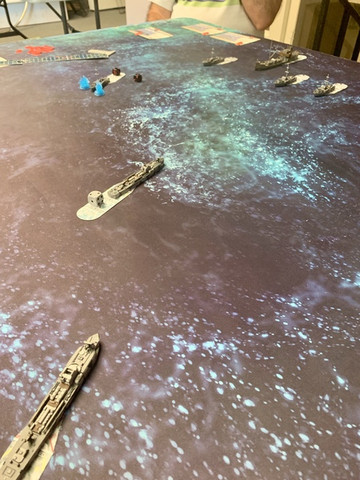 As you can see, my disabled lead boat got swarmed by the pesky British, which cheekily came within spitting distance, pelting me with lead, shells, empty beer cans, etc.  It didn’t end well for these Kriesgmariners.   They sank without getting a torpedo fired. 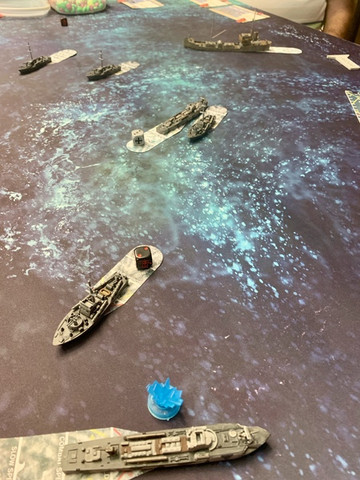 My surviving E-Boat now gamely raced in at Insanely Fast speed, survived a fusillade or two, and slowed enough to get its two fish in the water.   I WIN!!!!!   Well, not so fast, Padre.   While my fish were the fastest things on the table, the tanker’s dice came up, allowing it to do some adroit dodging like a waitress in a dodgy bar deftly evading an inebriated lout.  My fish sailed by, harmlessly, some Wavy Navy type came up alongside and hosed me with lead, and the next thing I new I was treading water and waiting for an uncomfortable ride to a POW camp in Dorset. 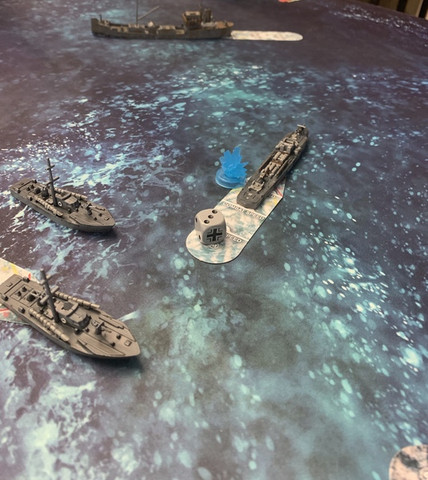 So, Cruel Seas.  Things I liked:  the models that come in the starter set are cheap and cheerful, and looked sharp even with the hasty paint job Vincent had given them that morning.   The game played quickly and decisively.   Speed and maneuver are quite simple, leaving the player free to think about who to shoot.  Things I didn’t like:  well, getting sunk, for one.  I don’t know enough about what fast boat actions in WW2 were like, but this felt like a particularly fast and lethal game of bumper cars.  The random dice mechanism means that players have ample opportunities to get in close and blast an opponent’s boat at a particularly favourable angle.   In that respect, the game feels a lot like some of the American Civil War ironclad games I’ve played, only much faster.

Cruel Seas seems a lot like Wings of War or X-Wing, only with boats, and without having to worry about altitude or whether some tiresome fellow is going to Immelman on you.   The Warlord rule book is simple and packed with action photos (very nice) and promises exciting fleets - there are some bizarre Soviet boats that look like a T34 turret dropped on a fishing boat, and the idea of doing RN vs Italians in the Med is intriguing.

For me, while I have a soft spot for naval games, I think I will hold my fire on Cruel Seas.  I would rather play with smaller models representing bigger ships at longer ranges.   However, for a few moments, wearing a white turtleneck sweater, a battered cap, and shouting “Torpedo Los!” was good fun. 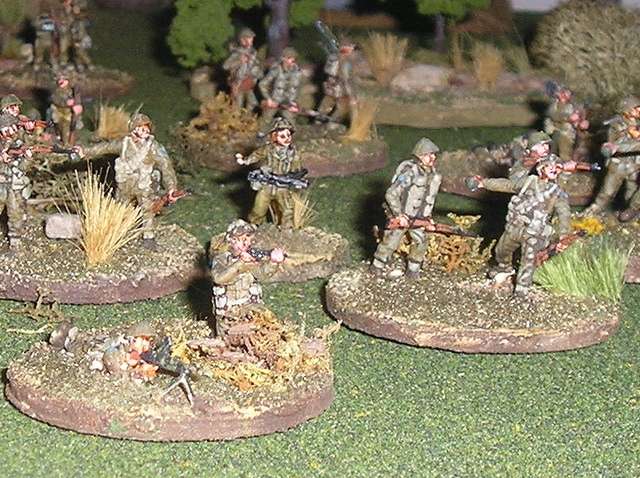 
He put his writings into practice in his combined arms approach during the battle of Le Hamel, France on 04 July 1918 (101 years ago today).  All of his objectives were achieved in 93 minutes, only three minutes longer than he had calculated in his planning.
Posted by Mad Padre at 6:51 AM 6 comments: