It’s been a quiet week at the Mad Padre’s Painting Chapel since my last post.   I’ve been painting in my spare time, and every time I look up at the news, I get depressed.

Our Canadian dollar, fondly known as “the looney”, is not doing too well of late.  A few years back, when oil was more expensive than liquid gold, life was good.  The Canuck buck was trading at over a dollar US.  Life was good.  Nobody here seemed to mind that our country had all the economic diversity of Saudi Arabia.    I bought a lot of hobby stuff from US and European manufacturers. 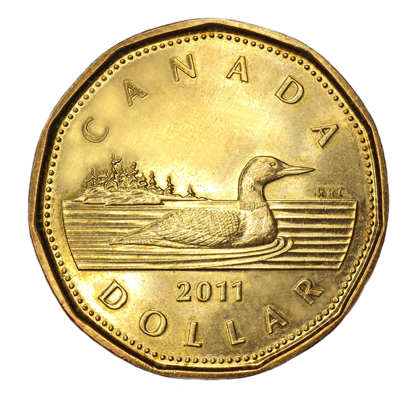 Now that oil is trading at somewhere around $30 a barrel (though the price of a tank of gas still hurts - why is that?), our poor looney is falling like, well, like this guy.  We just fell below .70 cents US on the dollar and some economists are saying that we could go as low as .50 cents US. 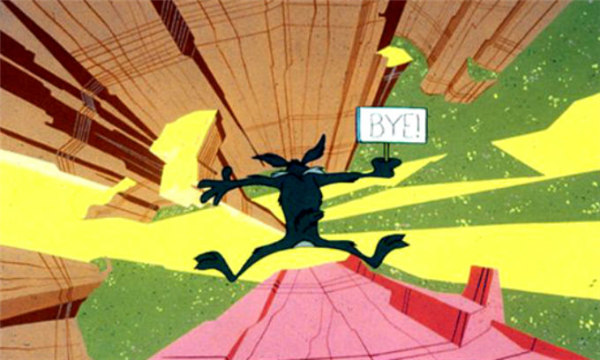 I’m looking ahead at 2016 and thinking that it’s going to be a tough year for hobby purchases.  I could only buy from Canadian manufacturers, but there aren’t that many of them, frankly, and at least one of the good ones charges in US dollars. There were also a few new games I was looking at as well (GMT’s Churchill, I’m looking at you) but the local game store guy told me he couldn’t get it in for less than $110.

Thinking about this stuff is less depressing than thinking about what the stock market’s doing to my retirement savings.

I don’t know about you but I need some cheering up.   A US Army blogger I follow was saying that his desk is where majors come to talk about Star Wars, but perhaps that was because he keeps a toy light sabre there.  One of the things I like about this guy’s blog is that he transposes contemporary army life onto Star Wars situations.

For example, pity the life of a hard working, unappreciated Imperial staff officer.  Consider the burdens of a humble logistics officer, trying to keep the Rebel Alliance supplied.   Imagine what it’s like to be a Stormtrooper sergeant, debriefing the troops after yet another disastrous mission.

It’s good stuff, enjoy it.  Hopefully this weekend I’ll have a finished project to show you.