I saw this photo recently on Twitter, courtesy of one @nickfshort, and found it slightly haunting as a glimpse of a lost world, though the houses aren’t much different from some of the humble buildings seen on the front lines of the current Ukraine war. 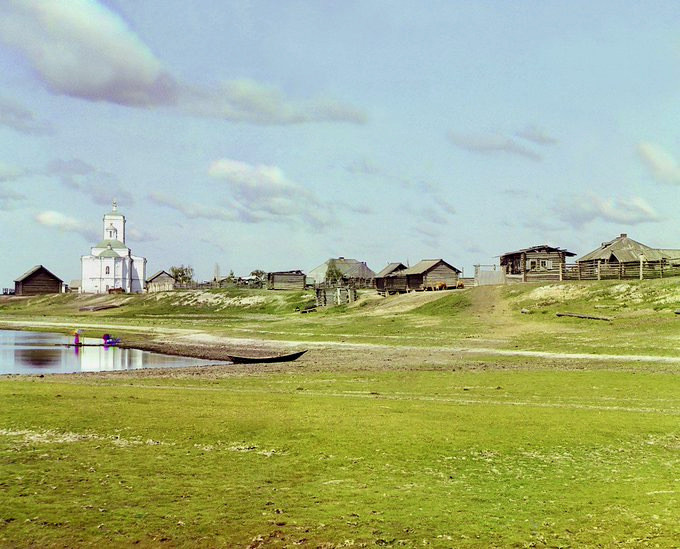 "The village of Pokrovskoe in Siberia. An original colour photograph from, astonishingly, 1912. When Nicholas II was on the throne, and one year before the Romanov tercentenary.” Pokrovskoe was the birthplace of Rasputin, which is cool, but what interests me most here is the white painted church.

I’m wondering if it should be a guide for this lovely little 6mm model, which I bought as an .STL file from a German published called 3D Print Terrain. I have to say that this gave me fits, and it took multiple attempts on my Elegoo Mars printer before I had a successful print. Much trial and error with angling the building, adding supports, cursing and praying. 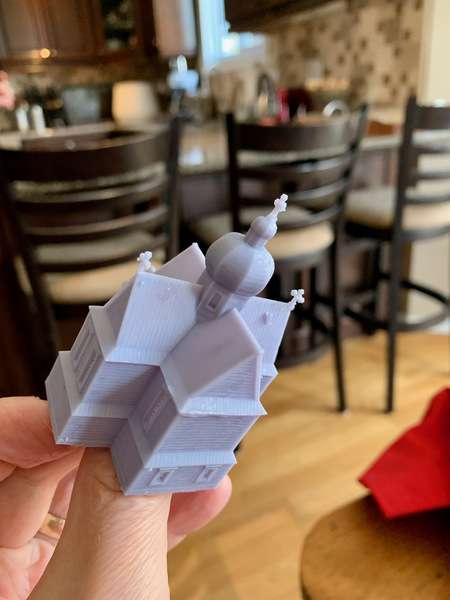 A Google search, “Rural Russian churches”, produced varying results, such as this one. 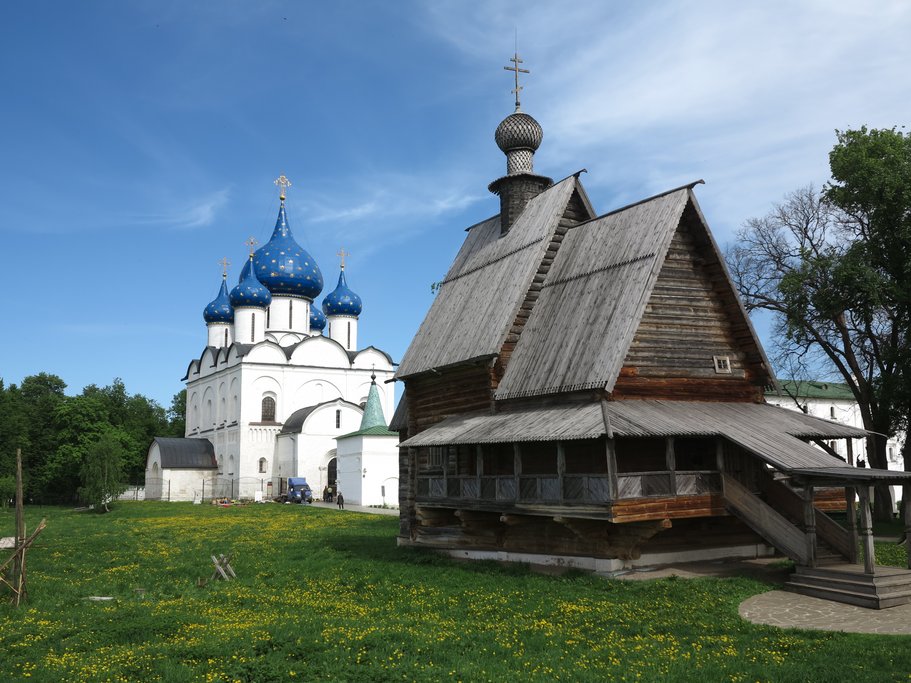 I suppose I could paint it a heavily weathered brown if it was some tiny village on the way to Borodino, with perhaps a bronze onion dome, but it could also be a white one if it’s a more impressive and prosperous town.   Hmmm, good thing I printed two.

Finally, on the terrain and scenery front, tonight I finished the three tree stands featured in last week’s post.  Two for 28mm gaming and one for 6mm. 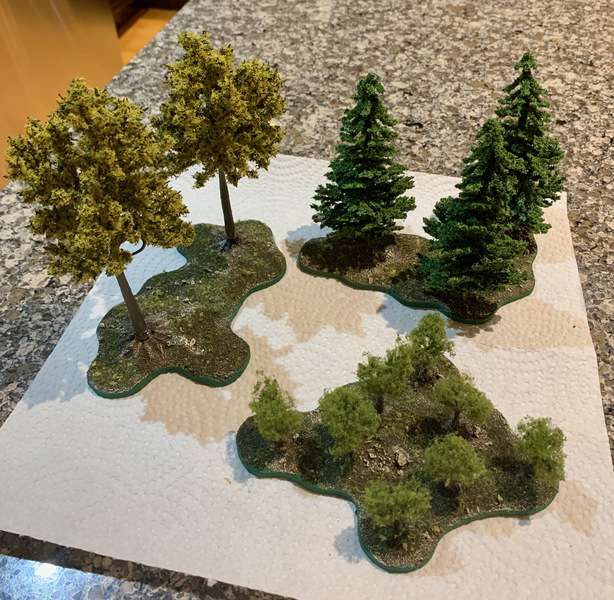 Blessings to your hobby endeavours!