Manoeuvre, Psychology, and the War-game 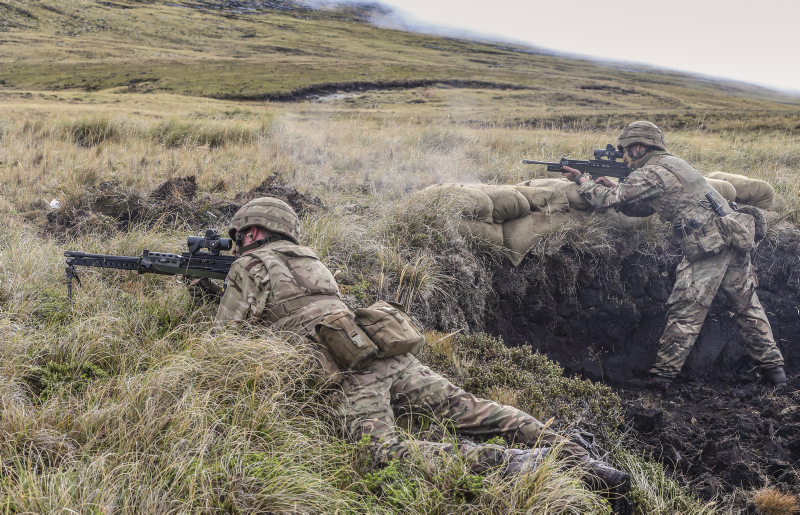 The gist of the article is that the pendulum in debates about infantry doctrine swings between Attrition and Manoeuvre.   Attrition is relatively easy to model in simulations because it can be matched to the known lethality effects of weapons systems (eg blast radius) whereas manoeuvre is harder to model because it depends on psychological factors (surrendering when you know you are outflanked and beaten). In other words, you can defeat the enemy at the tactical level through Attrition, as summarized in the saying “close with and destroy”, or by “manoeuvre and cleverness”.

Attrition can seem more understandable because you can use numbers and models to analyze and predict the expected results of weapons systems, whereas Manoeuvre is a subtle art and hard to quantify.   Also, Attrition may seem more attractive to planners and accountants because the cost of a weapons system can be justified by its predicted effectiveness, whereas Manoeuvre is an expensive proposition that requires extensive combined arms training in the field, and its expected results are hard to model, because at its core Manoeuvre is about psychology:

“Manoeuvrism hinges on two psychological tricks: 1. Give the enemy more things to think about than he can handle; 2. Make it obvious that he’s going to lose."

Rooney notes that Manoeuvre on the battlefield is typically a low-level activity.  At the operational level, there may not be advantages of terrain or surprise that allow a general and his staff to be very clever.  Rooney quotes the British general Horrocks, who said of Operation Veritable (1945) that “There was no room for manoeuvre and no scope for cleverness”, but once the operation was under way, there were opportunities for his tactical leaders to get into positions where they could persuade enemy soldiers that they were beaten.

Surely this is true of the wargames table.    It seems to me that the more units we put on the table, the more we move the pendulum towards Attrition.   I am thinking of an AAR I saw recently for a Team Yankee game, where the table was packed with models and there was little opportunity for the attacker to do anything but trust in firepower to plow through.   Likewise the big battles so beloved of us gamers, whether Waterloo or a 2500 point per side W40K game, surely are resolved by Attrition.
In such games, a player will not be willing to concede defeat until the math works remorselessly in the opponent’s favour.   We can model psychology in rules such as “Army Break Points” but those rules are only triggered by a sufficient amount of Attrition.

So what would a game look like if it was set up more at the Manoeuvre end of the pendulum?   It would presumably have fewer units, and a table that allowed more movement and less sheer brute force frontal battering.  It would also model the effects of combined fires, including the loss of initiative, command and control, and morale under the effects of those fires.

Of course, there are all sorts of mechanisms out there already which try to include these factors, including rules for troop quality types, the cumulative effects of shock, and the gradual loss of command and control as leaders are lost.  None of this is new.   Rules systems like WRG have modelled the effects of being flanked on morale checks forever.

In his article, Rooney says that “Sometimes there’s a cellar of scared men waiting to put their hands up; sometimes there’s a fight right up until the last few metres and then a Mexican wave of surrendering happens”.  I guess that’s really the challenge for tactical wargamers - at what point does that seemingly impregnable unit, dug in with hard cover, suddenly become those scared men waiting to put their hands up?   And, more mysteriously, at what point does my opponent across the table start to lose heart as the battle turns against him/her? 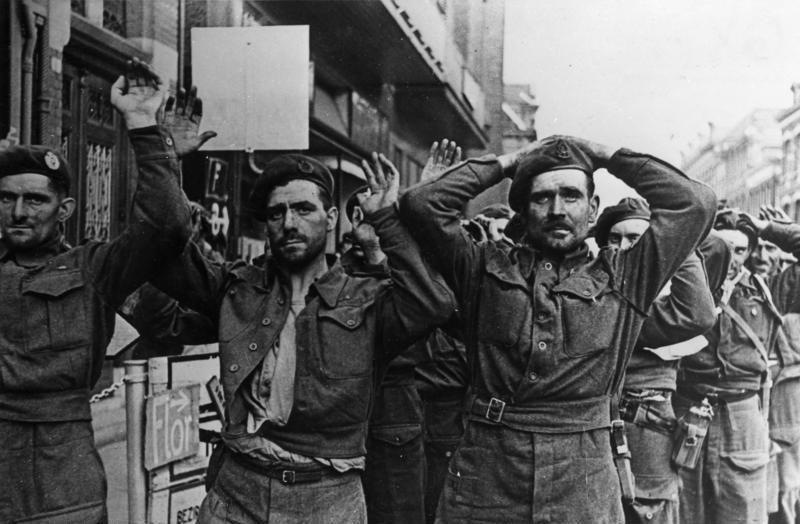 I don’t have all the answers to this, but for years now I have used this quote at the end of my work email signature block, from B.H. Liddell Hart: “Loss of hope, rather than loss of life, is the factor that really decides was, battles, and even the smallest combats”.
Blessings to your die rolls.
MP+