Ralph Waldo Emerson's famous words have been much on my mind as I go through my possessions.   An impending move is a great way to focus the mind, as Doctor Johnson said of a hanging in the morning.   I have the opportunity to look at the things I've collected and decide whether I really need them going forward.  I suppose it will continue this way until one day I am living out of a suitcase in a nursing home, an arrangement which suited my dad well in his final days.

Take these gadgets, for example.  I bought a Wii system about five years ago, thinking that Madame Padre would enjoy it, especially the fitness board.  Sadly, I overestimated her enthusiasm for technology.   The idea of playing Wii together in the evening was also appealing, but we soon found that watching films together or playing Scrabble was more entertaining and less irritating than trying to remember all the motions to the various Wii games. 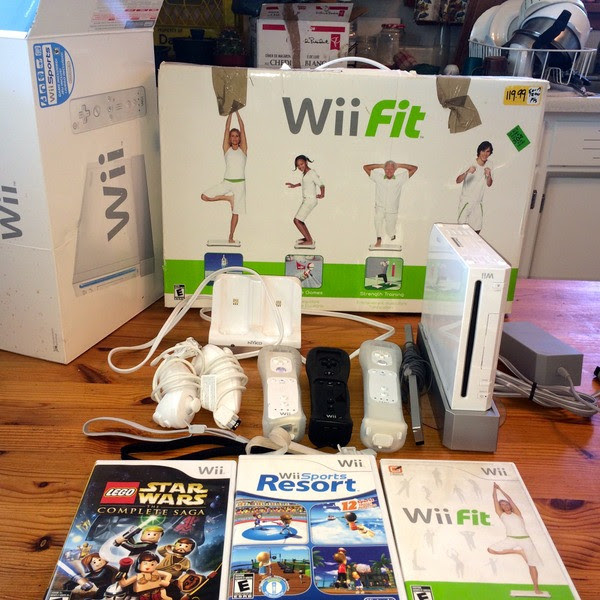 Or this.   In my last posting, I would have junior officers over quite often, and video game sessions over beer were quite a lot of fun, especially as they enjoyed shooting me repeatedly in Call of Duty games.  I never really got the hang of first person shooters, and would blunder around all confused and vulnerable.  I had thought I might stay in touch with those guys by playing video games with them online, but we were all too busy for that.  I did enjoy playing through the PS3 version of XCom a few years back, but never felt the need to revisit it. 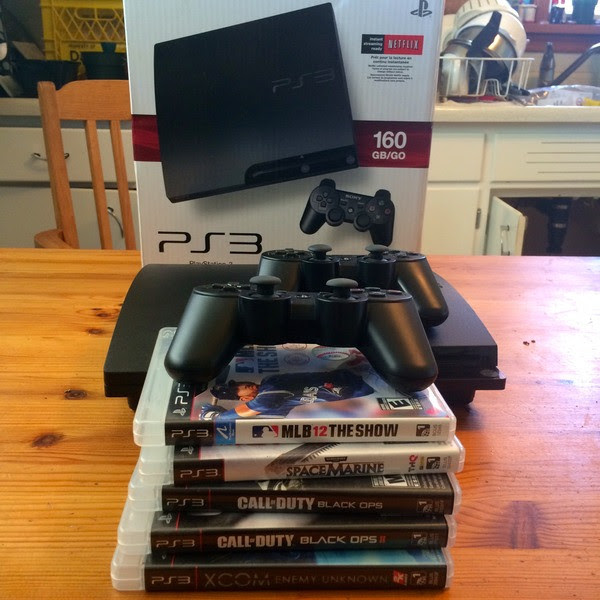 So all this lot is going.  I have a nephew with a young family, and my hope is that he will want it as a gift.  If not, I'll try to flog it online or bequeath it to the church rummage sale if they promise not to give it away for a fiver and try instead for at least $100 per set.

One of the benefits of middle age is that I now realize that there is a finite amount of time left to me to pursue things.  I could paint more, game more, read more novels, spend time with my wife, rather than sit in front of a screen.   So out it goes.  Simplify, simplify.

Not that getting rid of this lot will mean less clutter in my life.  I have a line on a friend's 15mm WW2 Soviet army, fairly cheap, which will mean even more toys to pack for the move.  But at least those toys won't need power cords and batteries.