I finished painting it recently only to discover that the RM Centaur turrets had special markings on their turrets to aid indirect fire while on LVTs. I asked Dom Skelton if he had any decals to do the job, and he politely suggested that I cowboy up and try painting them myself. So I did, deciding that I could do justice to the markings but would not bother with the numbers. I also did the RM 2 Btty tactical marking. I used some images of a model by Brett Green as a guide. 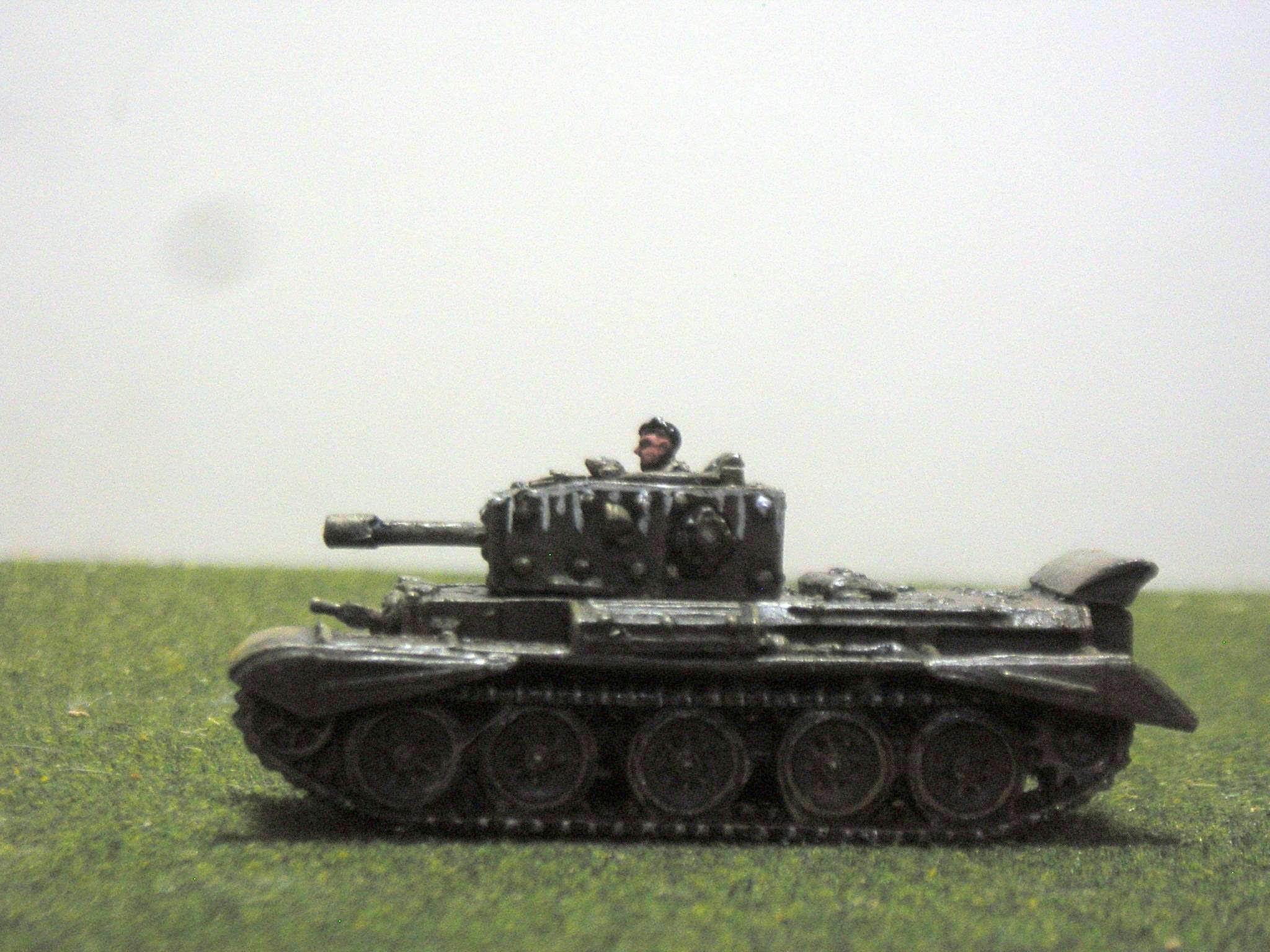 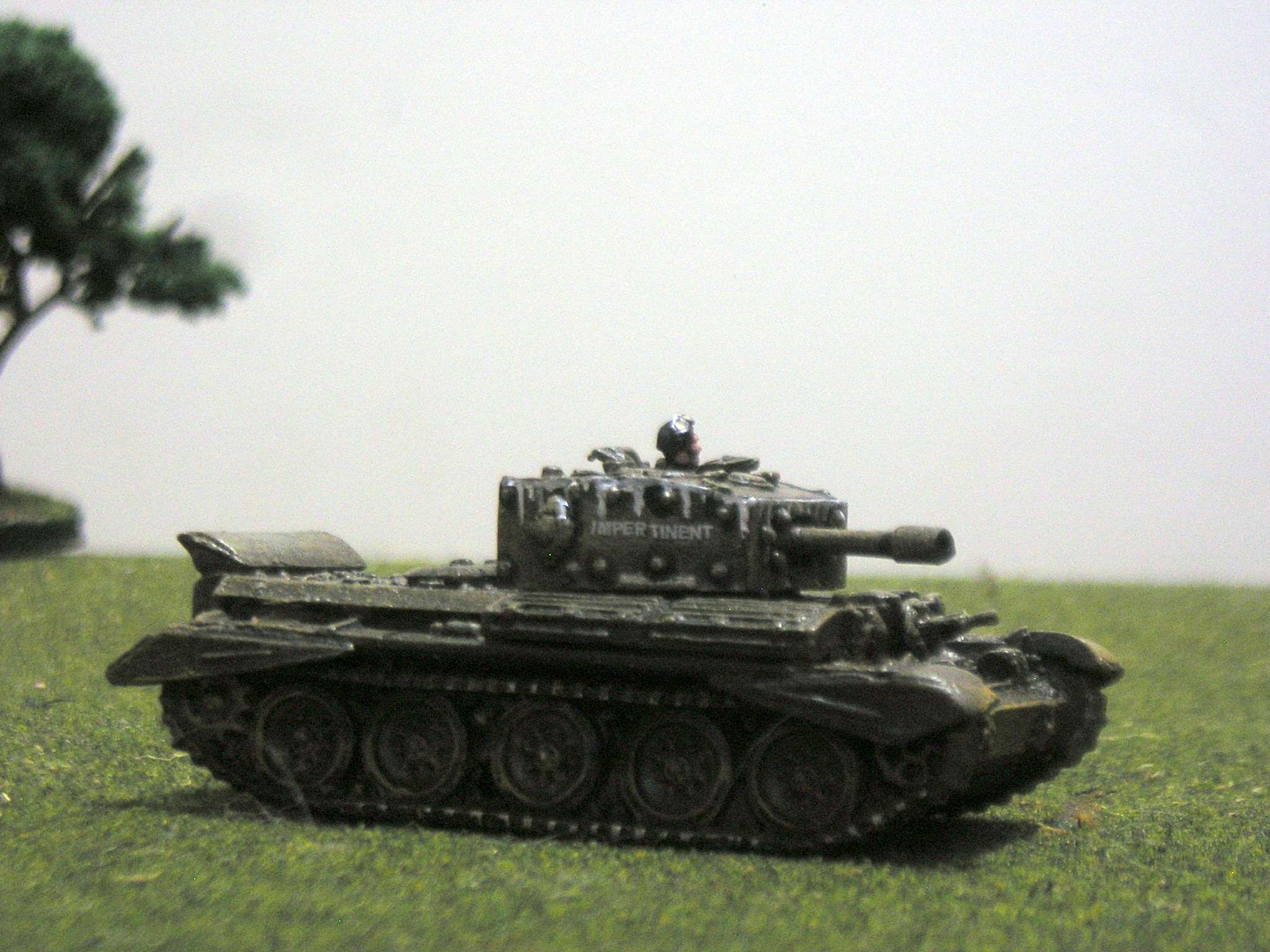 I know there are some howlers - I believe that the Centaurs removed the BESA bow MG in particular.

I just have a few more models to finish for that scenario - particularly some Jerry 105s and Opel Blitz trucks, and then I should be able to run through the scenario and post an AAR here.

Comments welcome, thanks for looking.
Posted by Mad Padre at 8:32 PM