One way of dealing with Covid fatigue for me has been returning to a teenage obsession with model airplanes.  May have ordered these (from Wheels and Wings in Toronto, excellent store) after watching the Battle of Britain recently. 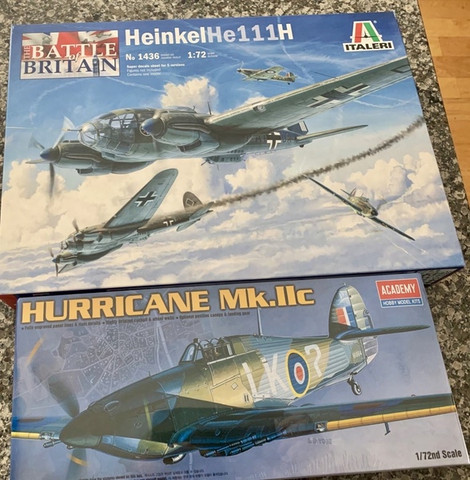 I crowdsourced which one to build on Twitter through my @Marshalluigi account and the Heinkel got slightly more votes, so off I want.  The Italieri 1/72 kit is fairly simple, not a lot of complex parts, which is kind of a blessing after the recent Lysander kit. 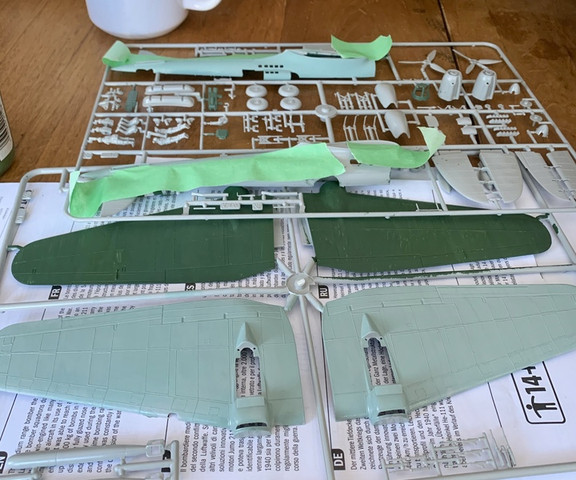 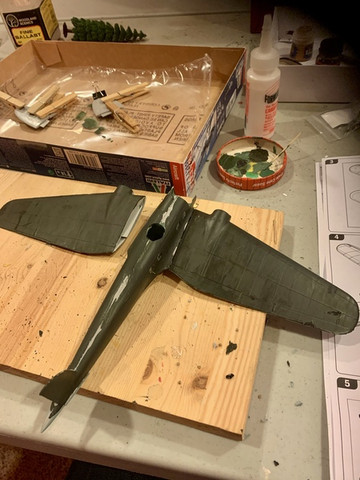 Oddly the kit included crew figures but the instructions said don’t use them.  Instructions be damned, I said. 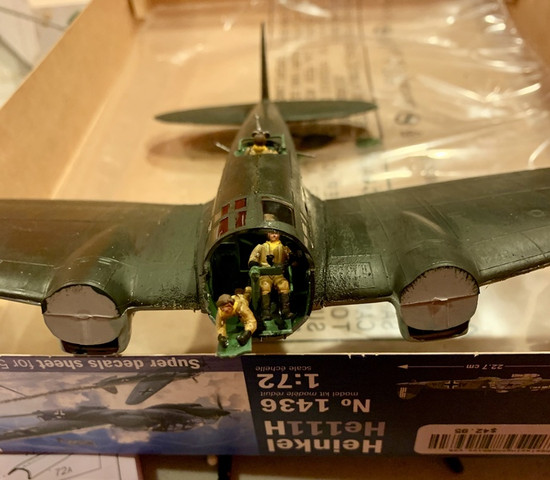 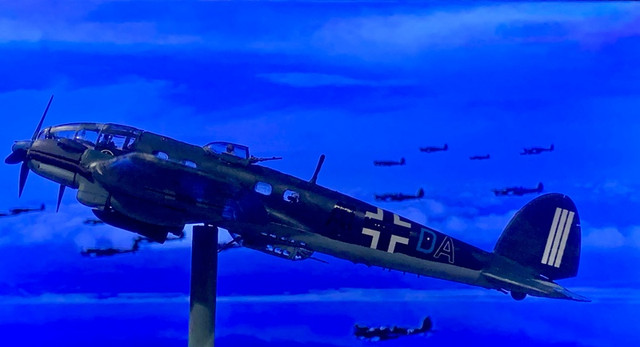 There is something sleek and rounded about the HE111 that is quite graceful.  While it looks terribly vulnerable in the film, an HE111 carried a LOT of machine guns, six in this model variant.

I dreaded painting the nose canopy but it turned out well enough if viewed at a distance. 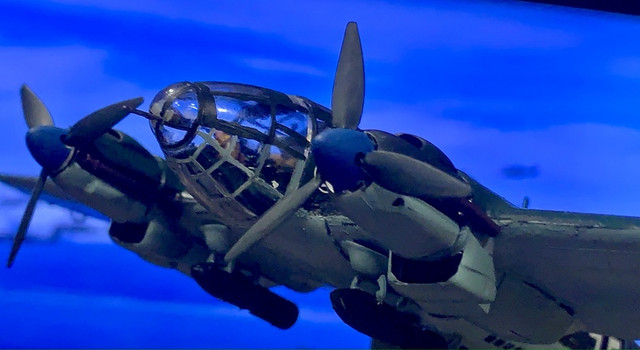 I suppose a distant project might be making a handful of BoB 1/72nd models for a game TFL’s Bag the Hun, though I might just hang it from the ceiling as teenage me used to do.

Thanks for looking.  Blessings to your models,