Much to Be Thankful For

I have a lot to be grateful for this Christmas, and as part of that, I want to tell you the story of three people, members of our wargaming community, who were very kind to me.

First, several years ago, Paul Foster of Plastic Warriors very kindly represented me in miniature based on a photo of me from an army route march.  I had coveted that figure for some time and Paul very decently sent it to me just in time for Christmas.  Thanks, Paul, I shall treasure him and find an appropriate way of basing him for display. 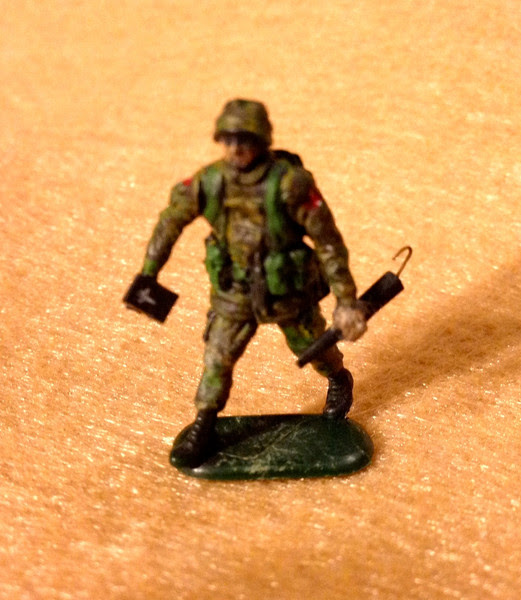 Pat G, who played Germany so ably and entertainingly in the recent game of Diplomacy by blog run here, very kindly sent me some figures for Christmas.  I had asked if he knew of a figure to represent Miss Amelia Roosevelt, all-American Girl Reporter of the Gilded Age, and Paul very kindly sent me this RAFM Call of Cuthulu lady investigator, who will do nicely for Miss Amelia should she appear in my Weird War Two campaign or some other pulp project. 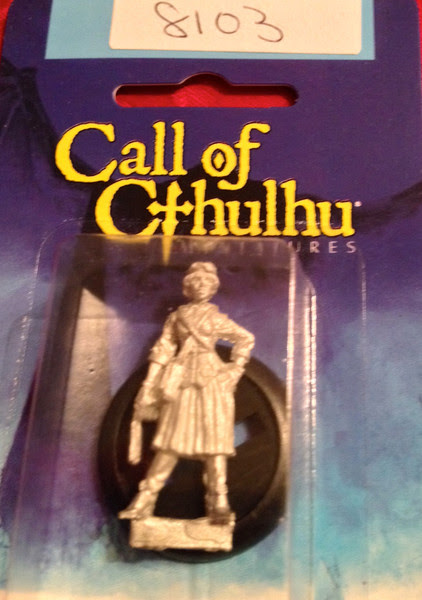 Also in Pat’s gift was this very energetic, youthful and trim-figured young priest (a dead ringer for me, really) who might do well for Tristram Mercer or perhaps one of his clerical colleagues from the Church of England’s E-Team. 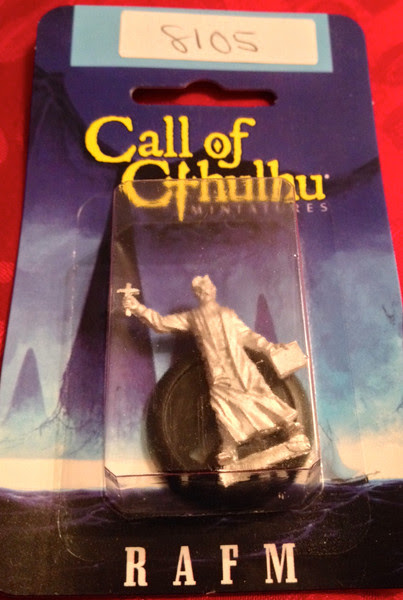 And finally, another RAFM pulp chap, who is holding some sort of futuristic weapon and looking quite dapper.   Perhaps he’ll be one of the technical boffins from Project Alice? 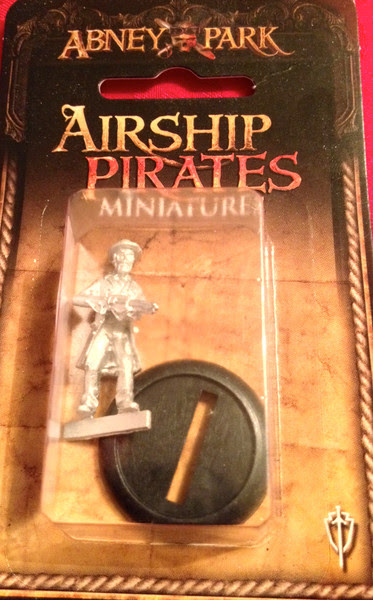 Thank you Pat.  My fondest hope now is that the CAF posts me to Ottawa in the new year so you and I can game with these figures.  You’re very kind, sir.

AS if this generosity wasn’t more than sufficient for one Christmas, I had been waiting for a very tense and suspenseful week to open a package from Germany, thanks to Stefan, the proprietor of the Monty’s Caravan blog.  Stefan was a participant in the Santa Clause project, and drew my name.  The idea behind Santa Clause is to research the blog of the person whose name you draw, and then buy and paint a fairly inexpensive figure that you think, based on your research, the recipient will like.  I have to say, Stefan nailed it.  Inside his package, carefully wrapped, was this figure, a 28mm 18th century civilian chaplain, one of the figures from Germany’s excellent Black Hussar Miniatures Prussian line.  Not only that, but Stefan included two very special bases, one with two slots for dice, and another with a moveable dial going from 1-12.  These bases will be very useful for keeping tack of morale, army cohesion, initiative, turns played, or whatever I decide to do with them.  Stefan, my friend, you are a kind and gifted man, and I do hope to repay your kindness one day and to thank you in person when I visit your part of Germany and you show me where the good pubs in Dusseldorf are.

A sermon on the sin of gambling, with giant dice as sermon illustrations.  With the gray hair (well, powdered wig) and blue eyes, he rather looks like me! 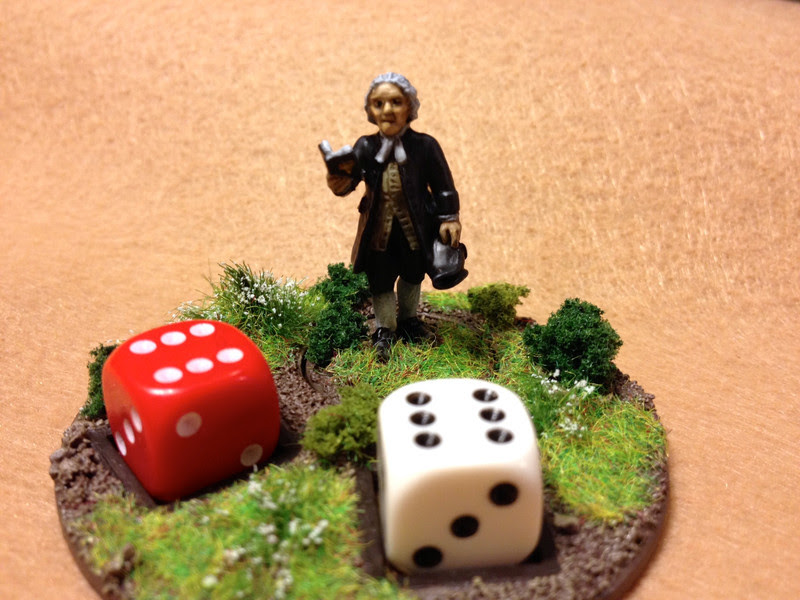 Brethern, let your life be free of dice, as this base is free. 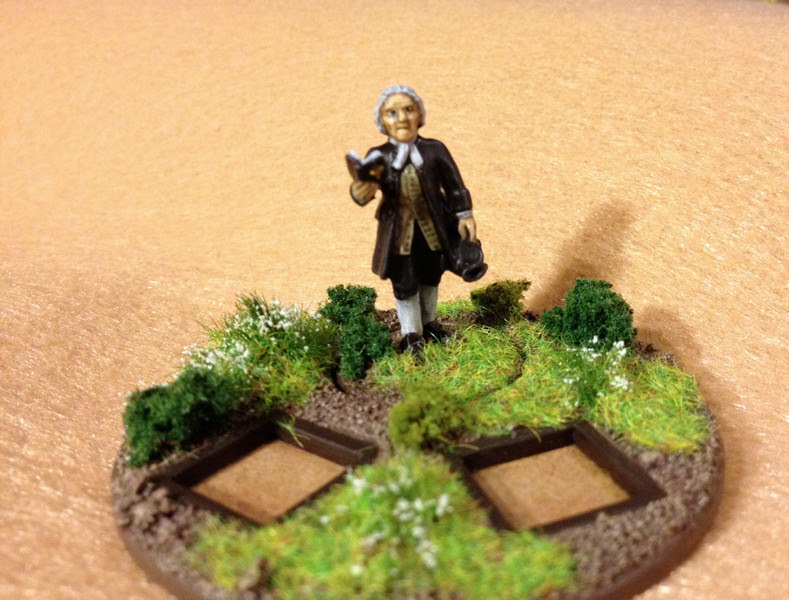 With twelve numbers displayed on this base, I could perhaps turn it randomly and choose one of twelve sermons to read to my opponent before the start of a game, or perhaps read to him while he is making difficult tactical decisions.   :) 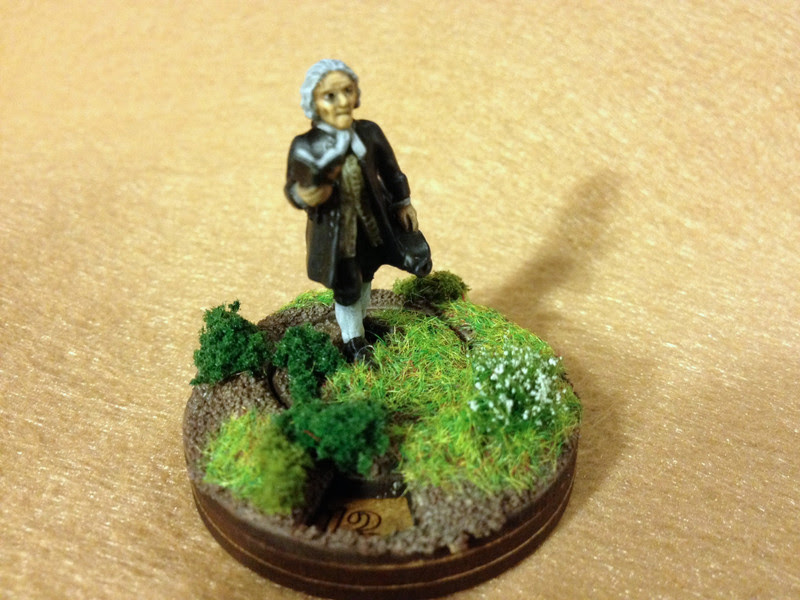 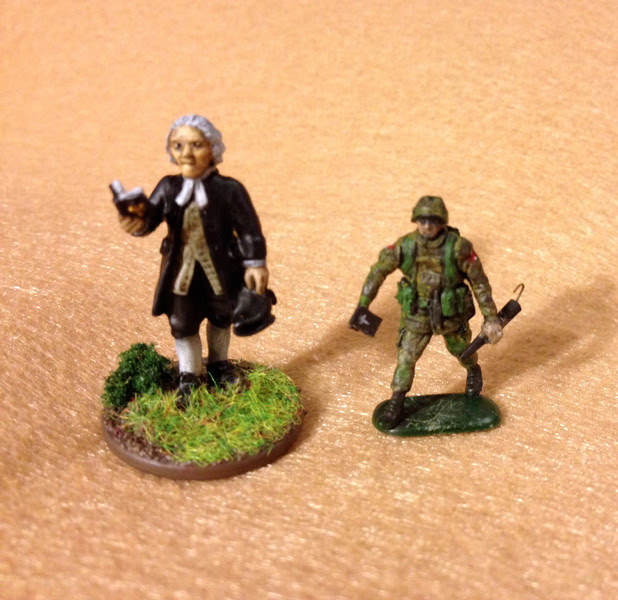 This was also under the tree, from me to me.  Mrs. Padre says I’m hard to buy gifts for.  Strange, I don’t have that problem. 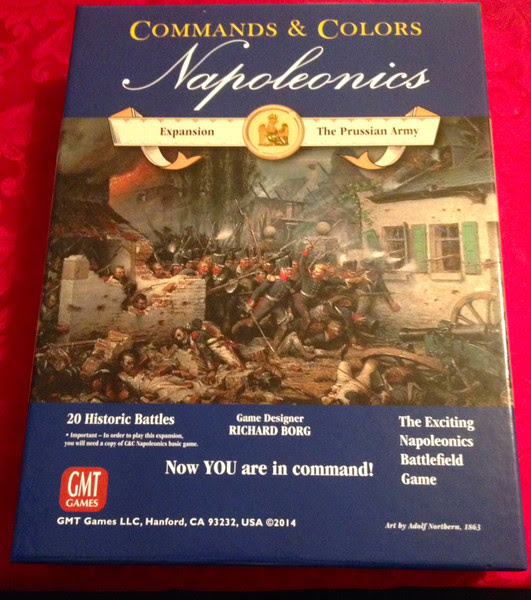 I hope you all had good things under your Christmas trees, and that you are as blessed with kind friends in this hobby as I evidently am.