Things Are Starting To Get Weird

A few posts back, I put up some pictures of Hugh Jarce, my sole 28mm WW2 figure, and mentioned that he was being recruited for a special hush hush unit being put together by the intrepid Major Terntadust, the British Army's most kickass padre. As some of you sharp readers may have guessed, that was my way of intimating a slight addition to my wargaming interests.


Really, I was just interested in obtaining this model from Warlord Games of a cross-wielding Padre, part of the "Out For The Count" set that includes a sinister Nazi vampire (and can anything be more sinister than a Nazi vampire? Speaking of which, I need some feedback as to how to paint this fellow. Would a Nazi vampire be a vulgar SS type in black, or would be an aristocratic type in Whermacht General's feldgrau with red stripes and tabs? I'm leaning to the latter, but I will consider your comments. 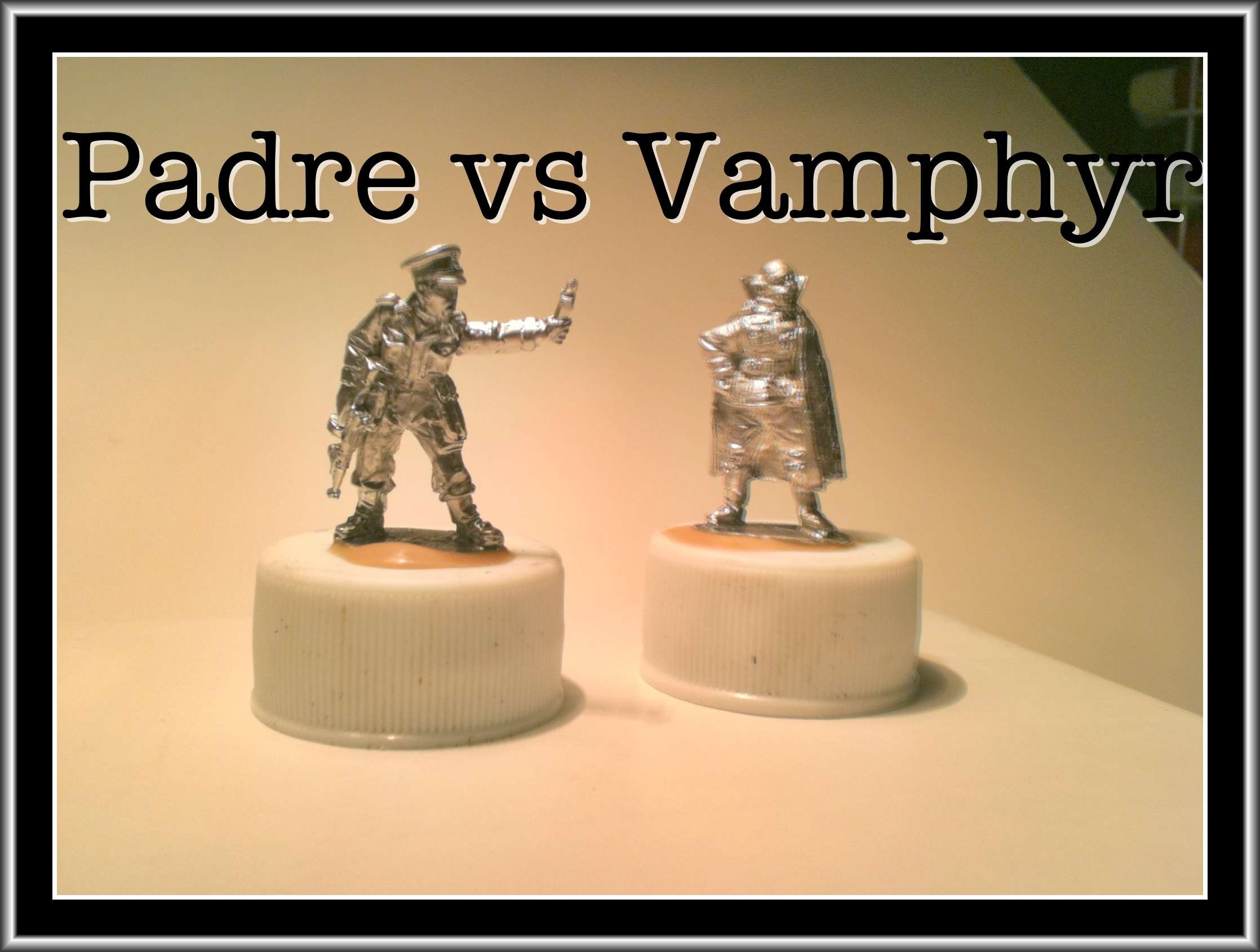 A nice looking vignette to put on my bookshelf at work, was my innocent idea. But I couldn't stop there. I also ordered another Warlord Games set, the "Wulfen SS" werewolf and his handler, Fraulein Grauler of the SS. I just thought it would be fun to paint, really. 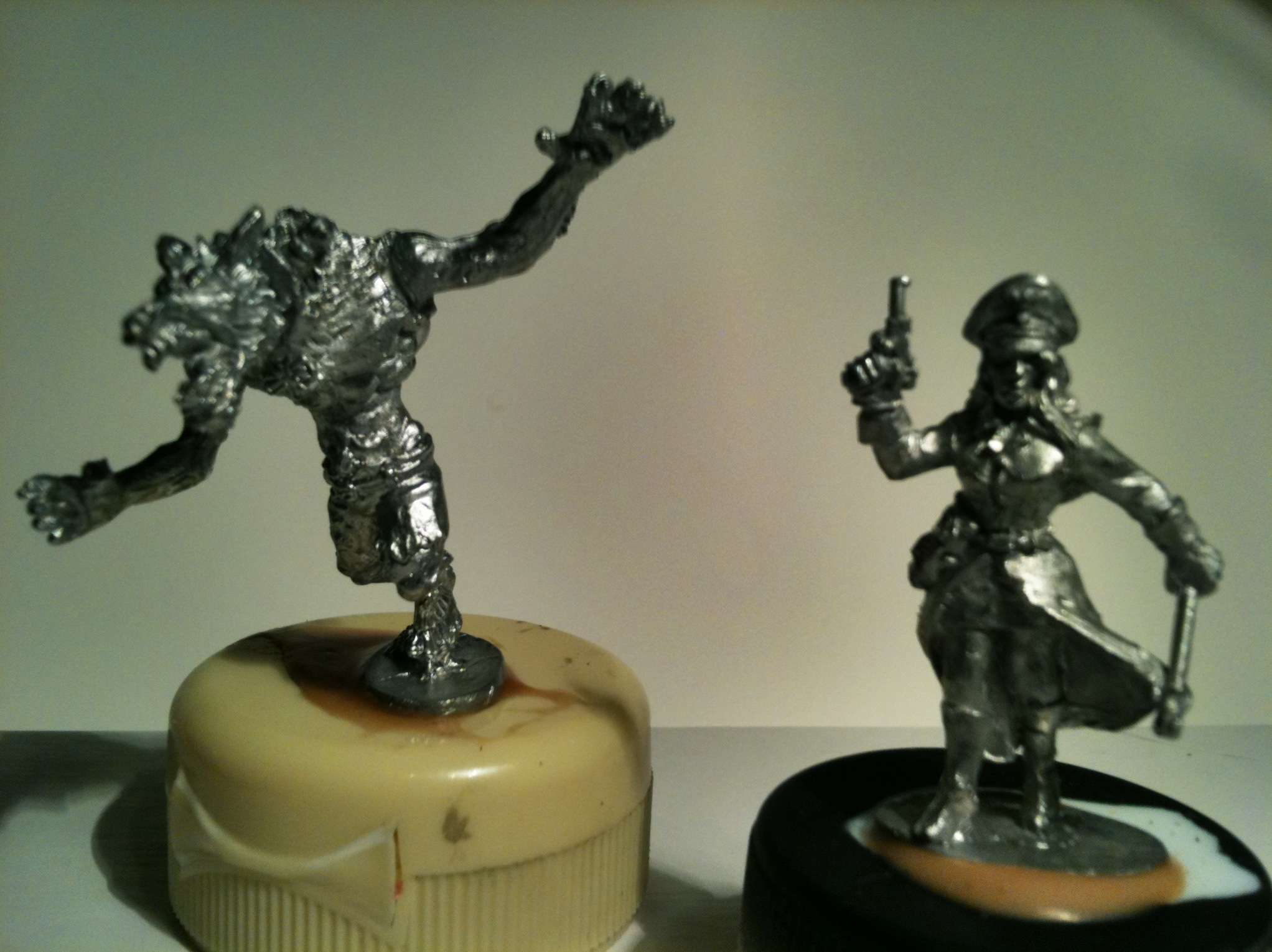 But then I thought, well, so much Nazi occult evil, that's too much for the good Padre to handle all by himself. Who will keep that werewolf off his back while he deals with the Count? So naturally, Major Terntadust needs someone at his back, hence the good Captain Jarce. 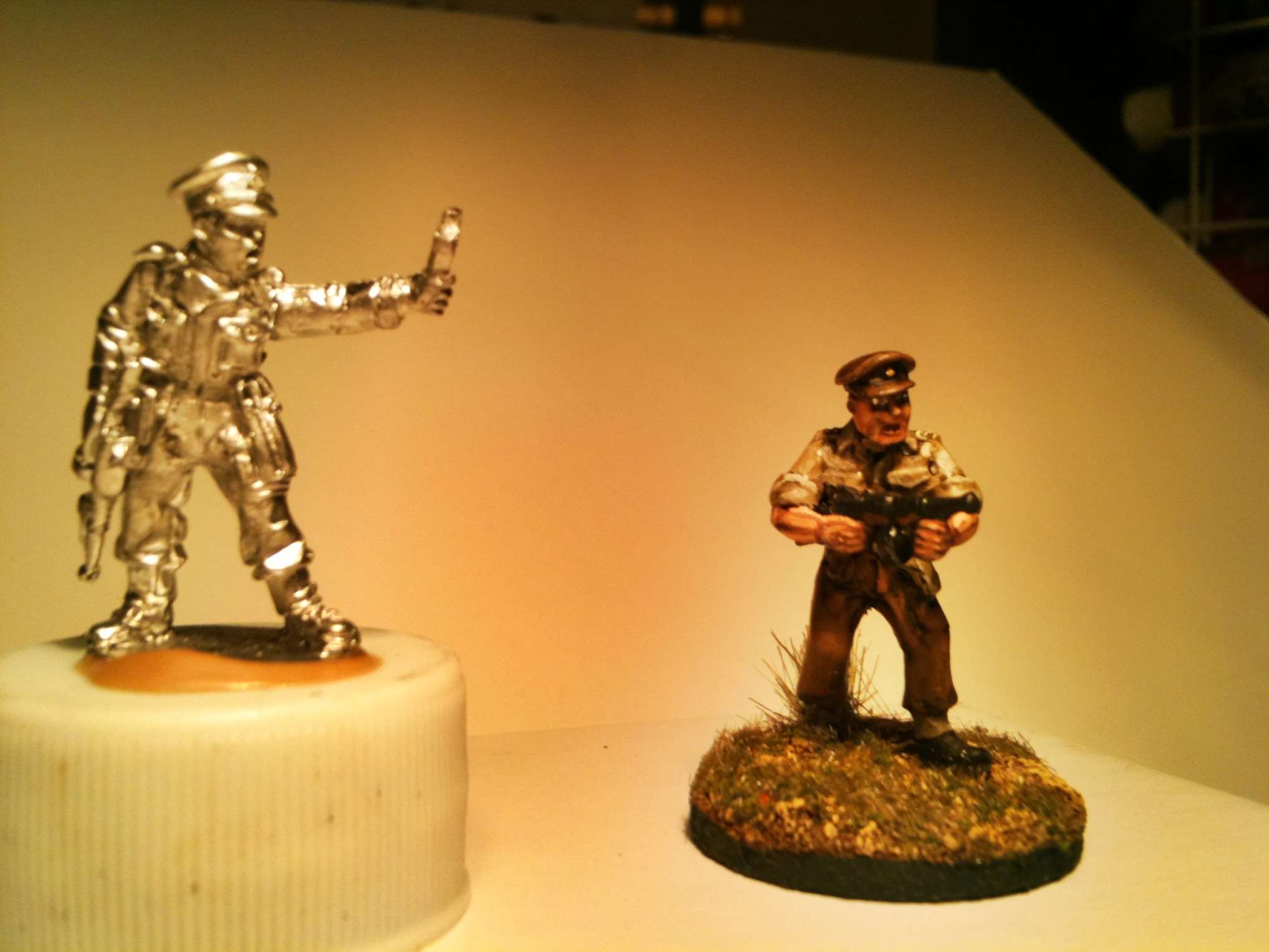 So that's probably enough painting diversions for me, when I get tired of cranking out ACW figures (the Union cavalry are almost done, next post will show them) but I am worried that I won't stop there. Surely Hugh and the Padre won't be able to reach their objective by themselves. They'll need some stout Commando types at their back, to deal with all the Nazi henchmen that the Count and Sturmbannfuhrer Grauler will have at their beck and call. Who knows what those henchmen will consist of? Sinister Nazis from Bob Murch's line of Pulp Figures? Some of those awesome Whermacht zombies from Studio Miniatures? Assorted German types from Artizan? And who knows if our plucky lads won't find some strange allies, maybe resistance types, or Germans who are appalled by the dark depths that the Reich is sinking to? Who knows if Padre Terntadust won't find some German Resistance clerics to aid him, such as Dietrich Bonhoeffer?
Stay tuned, gentle reader. Things are starting to get weird.