Some Pulp Heroes Willing to Dare (and Bare) All

Here are five 28mm figures painted for my ongoing Weird War Two project.  I posted them a few weeks ago on the Analogue Hobbies Painting Challenge site, and am only just posting them here.  The first four L to R are from Pulp Figures, sculpted by Canada’s two-fisted Bob Murch.  The one on the right is by Reaper. 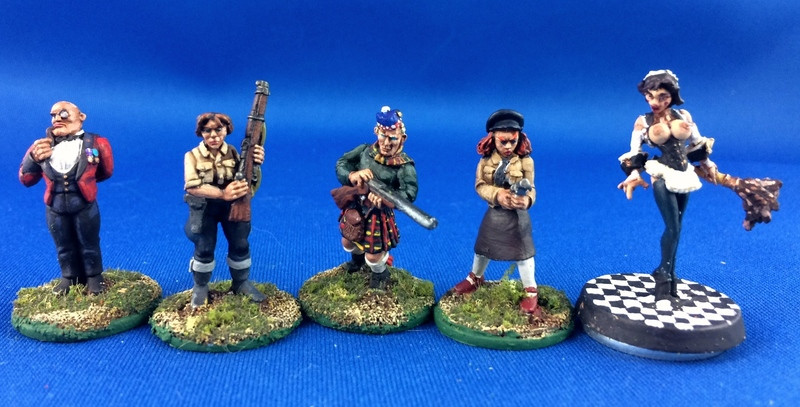 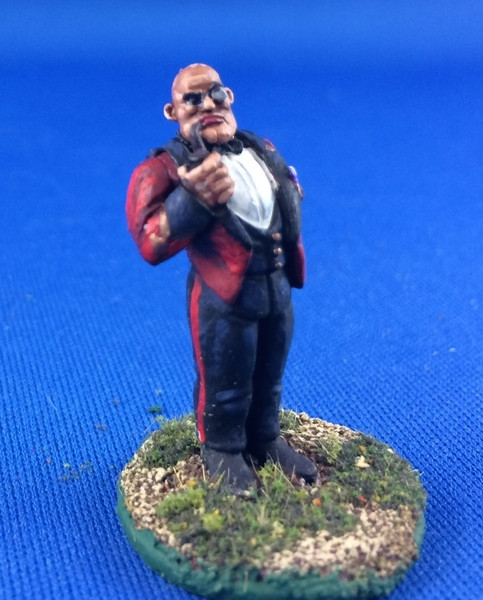 Murch absolutely nailed British mess kit. This is almost exactly what hangs in my closet, and which strangely gets tighter every year.   This was the first bald figure I’ve ever painted. 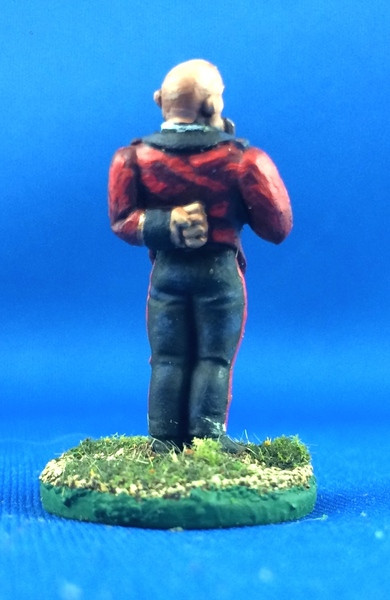 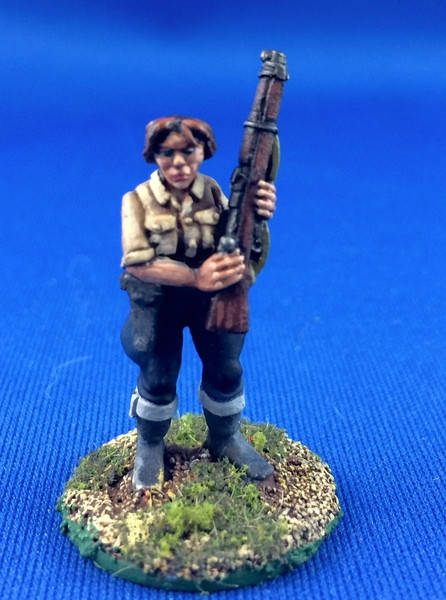 I tried to add some colour and texture to the hair to offset the drab clothing. 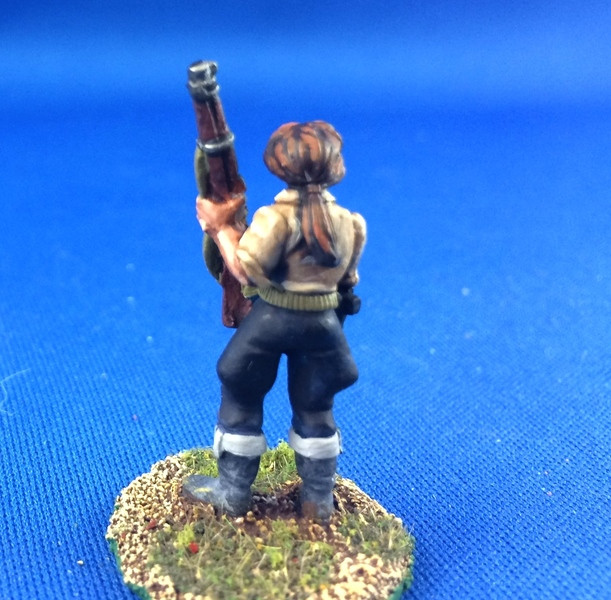 Sandy McGonigle was Major McPhail’s batman, and now his gamekeeper and bodyguard.   Don’t send me emails about the tartan, I just made it up.   I spent way too much time working on this figure, but enjoyed every minute of it. 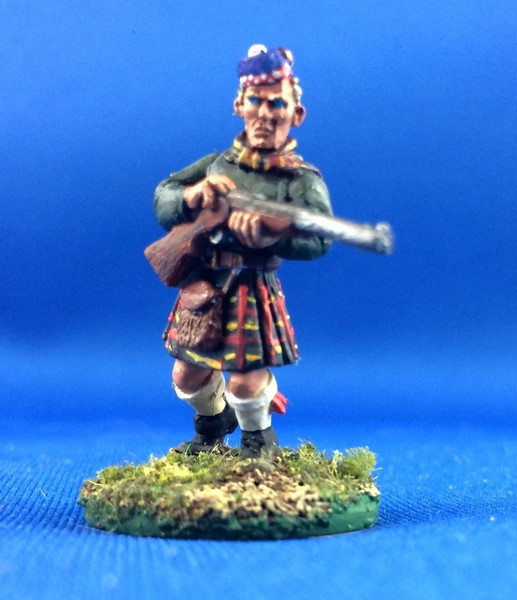 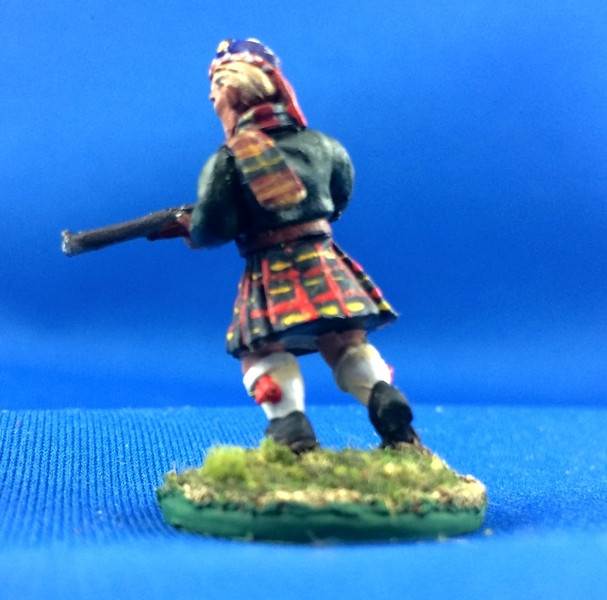 Mimi LaRocque of the Resistance, a ginger with an attitude.   I love her outfit, which seems almost military, but I decided on a civilian colour scheme, to suggest a student, perhaps.  Who can resist a girl with a gun in a hat and tie? 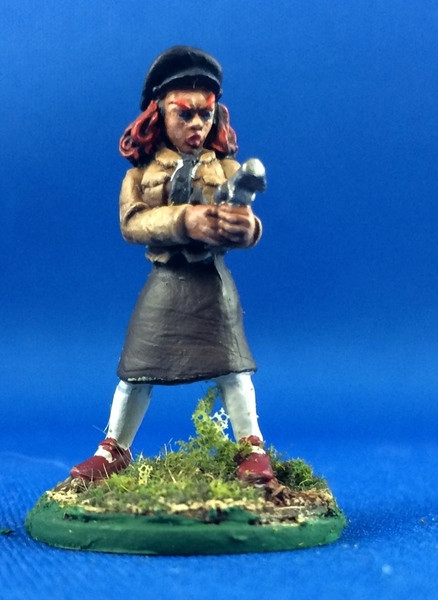 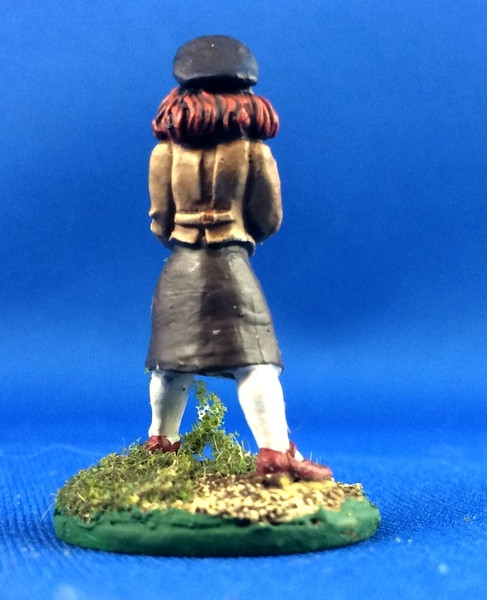 Reaper’s Naughty French Maid.  Code name Bijou, she will do inside work collecting intelligence from senior German leaders, especially those with a fondness for the flying helmet, the limp piece of celery, and the feather duster.  The sculpt is by Wener Klocke, and I certainly did not do it justice, though I am happy with the hand painted tile floor. 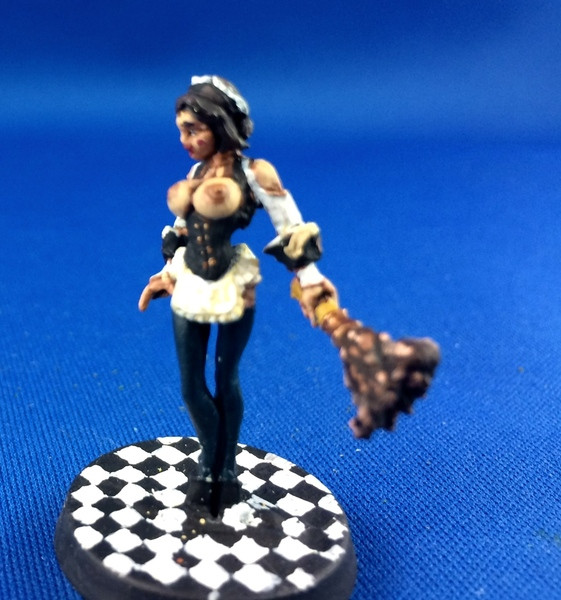 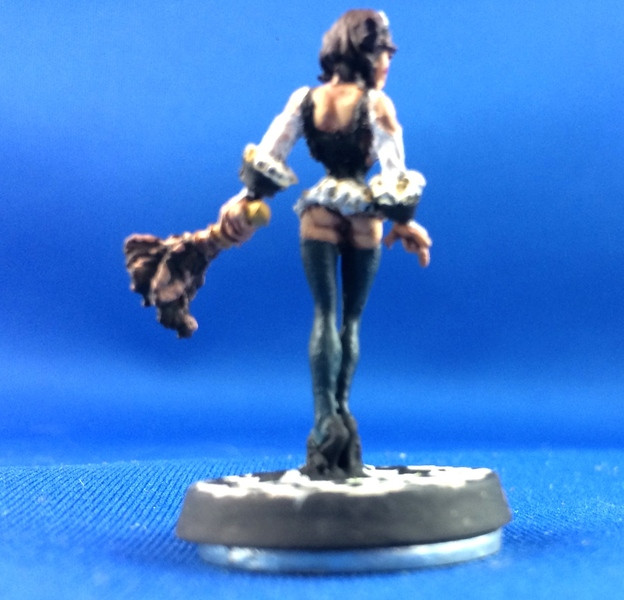