Here are three lovely Artizan 28mm sculpts from their Europe Ablaze series.  They will be useful in my Weird War Two project as sentries, guards, and general-duty human targets.  They are really just asking for a Fairbairn-Sykes knife in the back, if you ask me.

I’ve painted them as bog-standard Wehrmacht troops.  The way I see the project unfolding, the various occult branches of the SS and other sinister organizations will need spear-carriers to provide their outer-perimeter security or even as bait to lure the Allies into the clutches of unspeakable horrors. But don’t tell these fellows that.

I amy augment these fellows with some of the Foundry 28mm German sentries and guards sets. 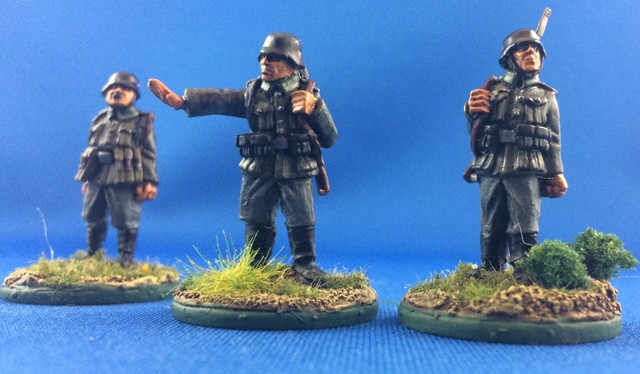 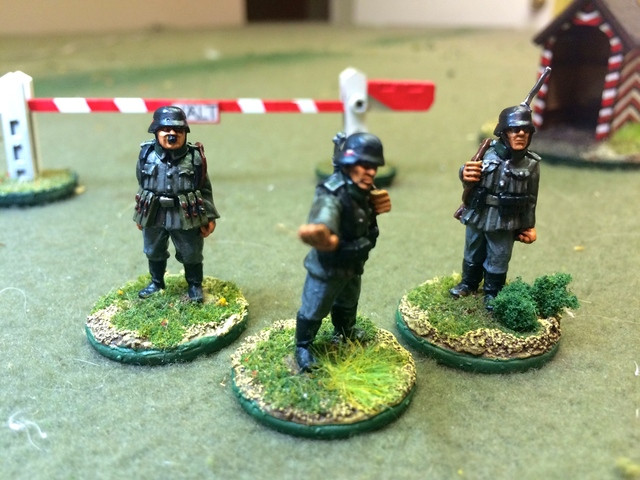 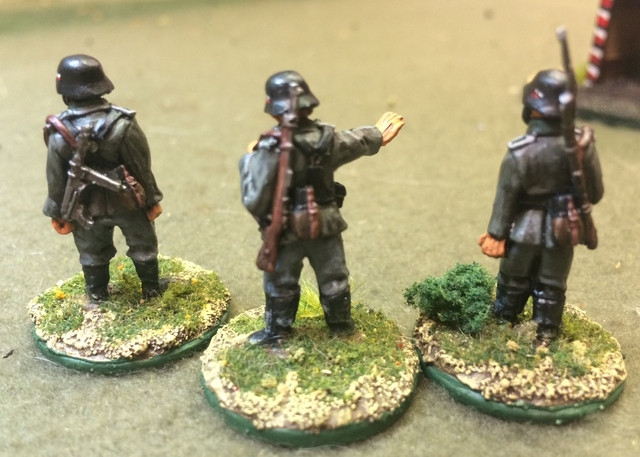 The boys like my 4Ground Sentry Box and Gate kits. 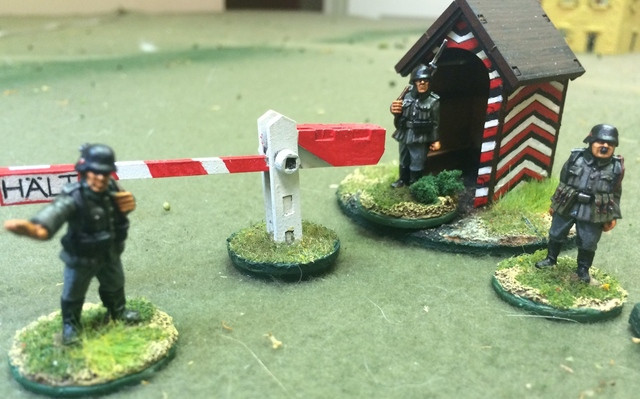 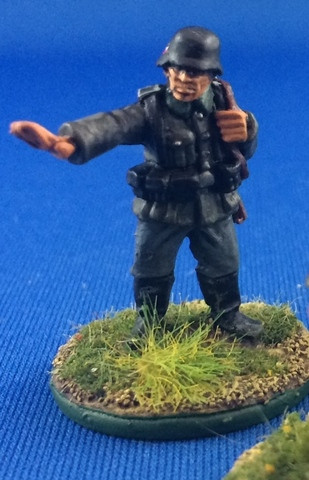 Sergeant Schlachter.  He fancies his moustache makes him a hit with the ladies. 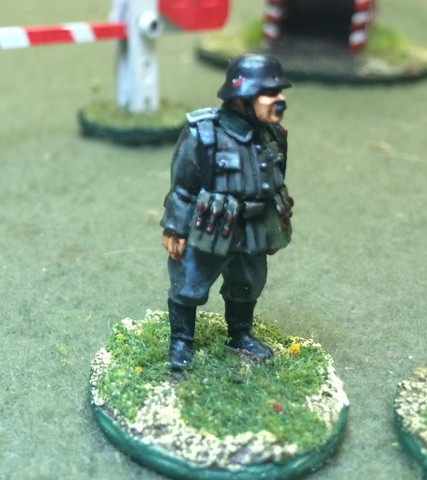 Laconic Lars.  He doesn’t say much. 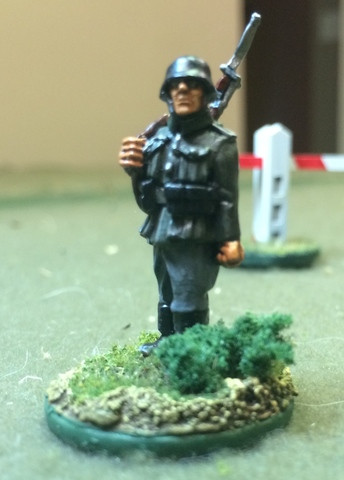 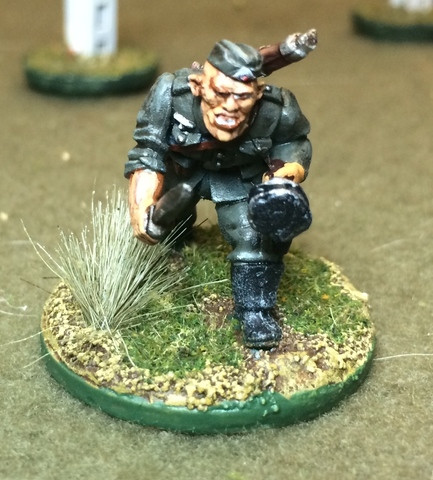 With his bundle of seven stick grenade, it’s not clear if there will be anything left to stab, but you never know.  I figure my mad scientists will need some hulking psychopaths as their bodyguards. 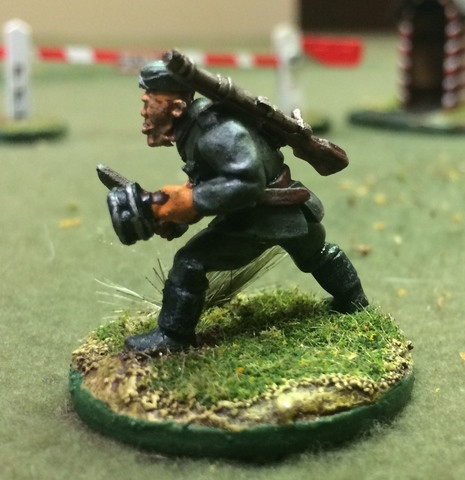 Just don’t get in his way. 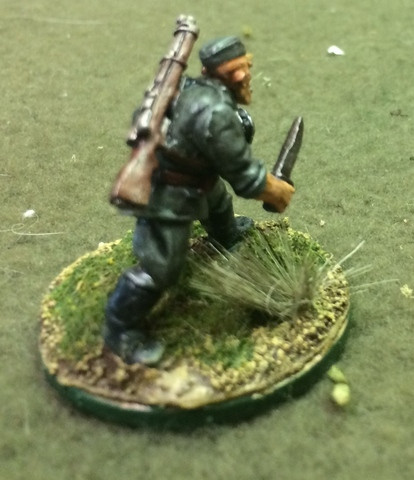 Blessings to your brushes!
MP+
Posted by Mad Padre at 6:15 PM