Napoleon's Bathtub ... And Other Sights From Italy

I am happy to say that I am back from Italy.  Madame Padre and I decided that Italy is a word meaning “Beautiful Land of Delicious Food” and we dearly want to go back … soon.  We had a brief week in Florence and only two full days to explore Rome from a small but lovely apartment in the Trastavere neighbourhood, only steps from the Tiber River and minutes from the ancient heart of Rome.  I don’t have any model soldiers in this post, but I do have some photos that are vaguely relevant to military history.
My  take on Florence is that it may be the loveliest city I have ever seen, gracious, elegant, beautifully located in the Arno Valley and so full of magic.  It’s easy to see why, for a while in the Renaissance, Florence was one of the richest and most important cities in the world.   It’s also a bit of a mecca for fans of Napoleon.   His sister in law Charlotte, is buried in the cathedral Cathedral Santa Croce in Florence.  Charlotte was the wife of Napoleon’s brother Joseph, King of Spain, and her sister Desiree married Marshall Bernadotte, King of Sweden.  I wish I had some photos of the Bonaparte chapel at Santa Croce but you can see some here.
We encountered some other Napoleonic connections at Florence’s vast and gorgeous Palazzo Pitti in Florence. 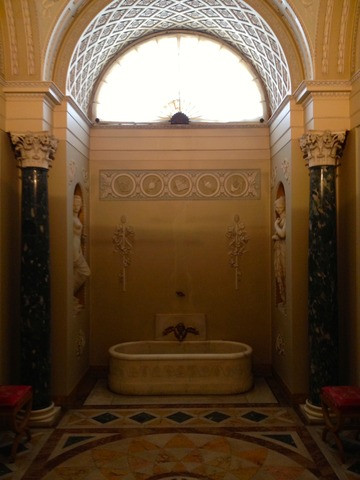 The Imperial bathtub that Napoleon had constructed at the Palazzo Pitti in Florence, one of his residences when he was King of Italy.  From what I gathered, the Emperor may or may not have enjoyed many soaks here, as the bathroom was not finished until it was the property of Ferdinand III of Hapsburg-Lorraine. 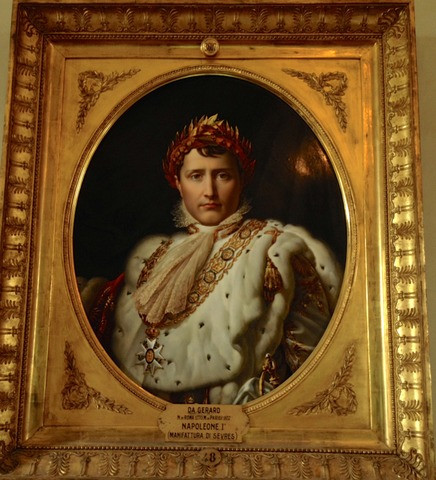 A copy of Francois Gérard’s portrait of Napoleon, which is somewhat randomly positioned in the ceramics collection housed in a small building at the top of the Boboli Gardens, behind the Palazzo Pitti in Rome. 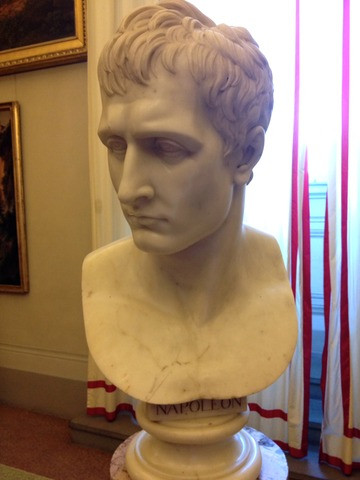 A copy of Antonio Canova’s bust of Napoleon, also at the Palazzo Pitti.  The original is, I think, at Chatsworth in Derbyshire, UK.

The next two photos show memorials to the 2nd Coldstream Guards and to the Welsh Guards, and to the men they lost during the Italian campaign of World War Two, on the walls of St. Mark’s (The English Church), Florence.   St. Mark’s is a charming Baroque building not far from the Arno and the Ponte Vecchio and is a functioning parish of the Church of England.   Many of the soldiers remembered here are buried in the Commonwealth cemetery at Girone, just south of Florence.  Sadly I never managed to visit this site during my all t0o brief stay in Florence.  Of the 1614 identified dead buried at Girono Cemetery, 33 are Canadian. 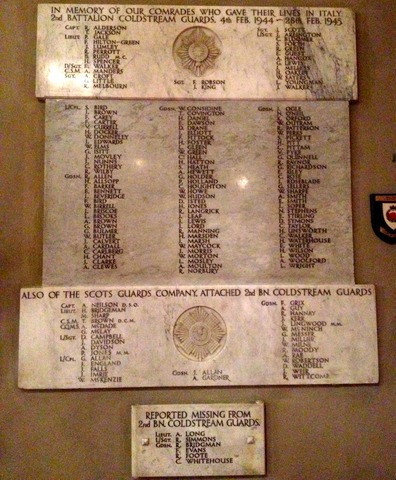 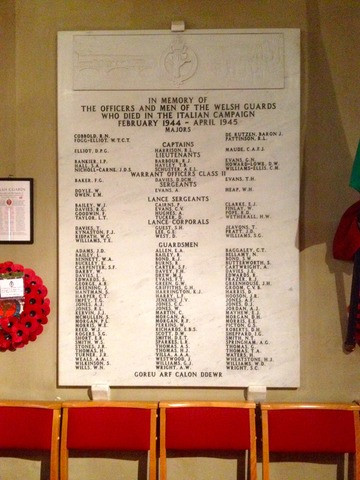 Going back in time just a  wee bit, here are Assyrian archers and a siege scene from a seventh century BC tablet at the Vatican Museum, Rome. 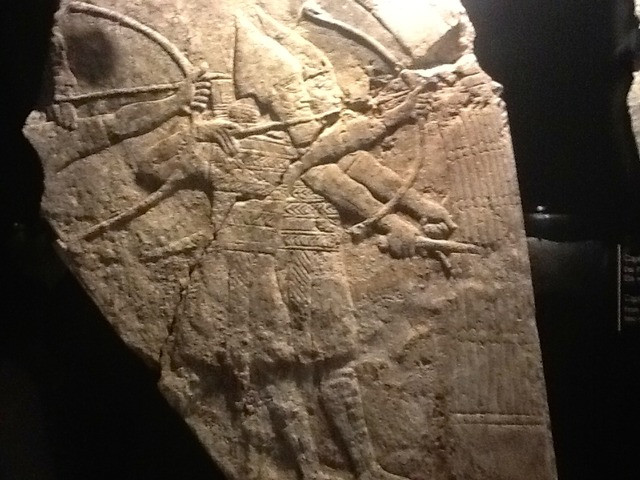 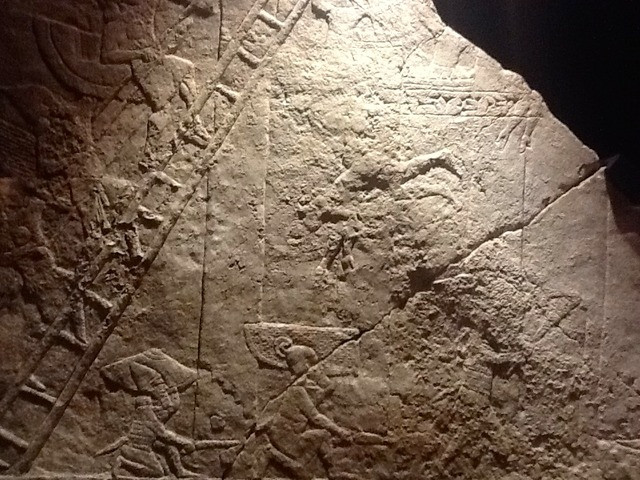 Scene of the Battle of Lepanto, fresco by Antonio Danti, in the Map Room at the Vatican Museum, Rome. 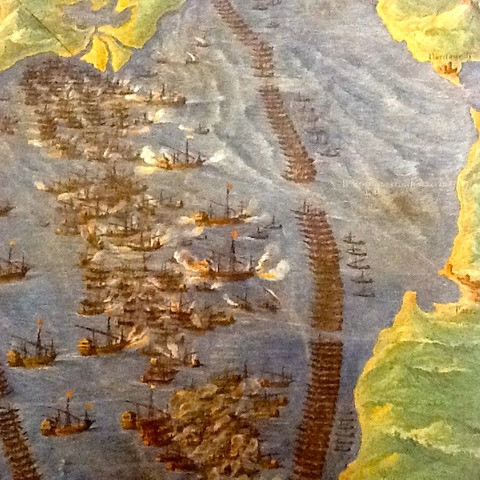 There may be some more military themed stuff among the other 600+ photos on Kay’s camera, which I may post later.   In the meantime, I suspect the next few photos will be of toys I’ve recently acquired or painted the last month or so.  I will now go back to work, while daydreaming of narrow streets, beautiful young daredevil women on motor scooters and bicycles, and sun drenched Tuscan landscapes.  Maybe a nice chianti for dinner ...
Posted by Mad Padre at 9:36 AM