Not A Sausage In June, But A Nice Shirt

It's been bloody forever since I touched a paint brush, except for yesterday, during my lunch hour at work, so maybe that, and today's post, counts as breaking my slump. Travel, work, and a touch of what the medievals called accidia, or in good old fashioned English - sloth, have kept me much from the hobby. My painting project in June was to paint the fence around my backyard, which was in an appalling state, and all had to be scraped first. Well, still has to be scraped, really, since I've only managed to do one side, working the odd hour in the evening or all of the Monday of the Canada Day weekend. It's not great fun, and I'd rather be prepping little men, but when it's done at night, a beer and a half hour playing baseball on the PS3 is all I'm good for. 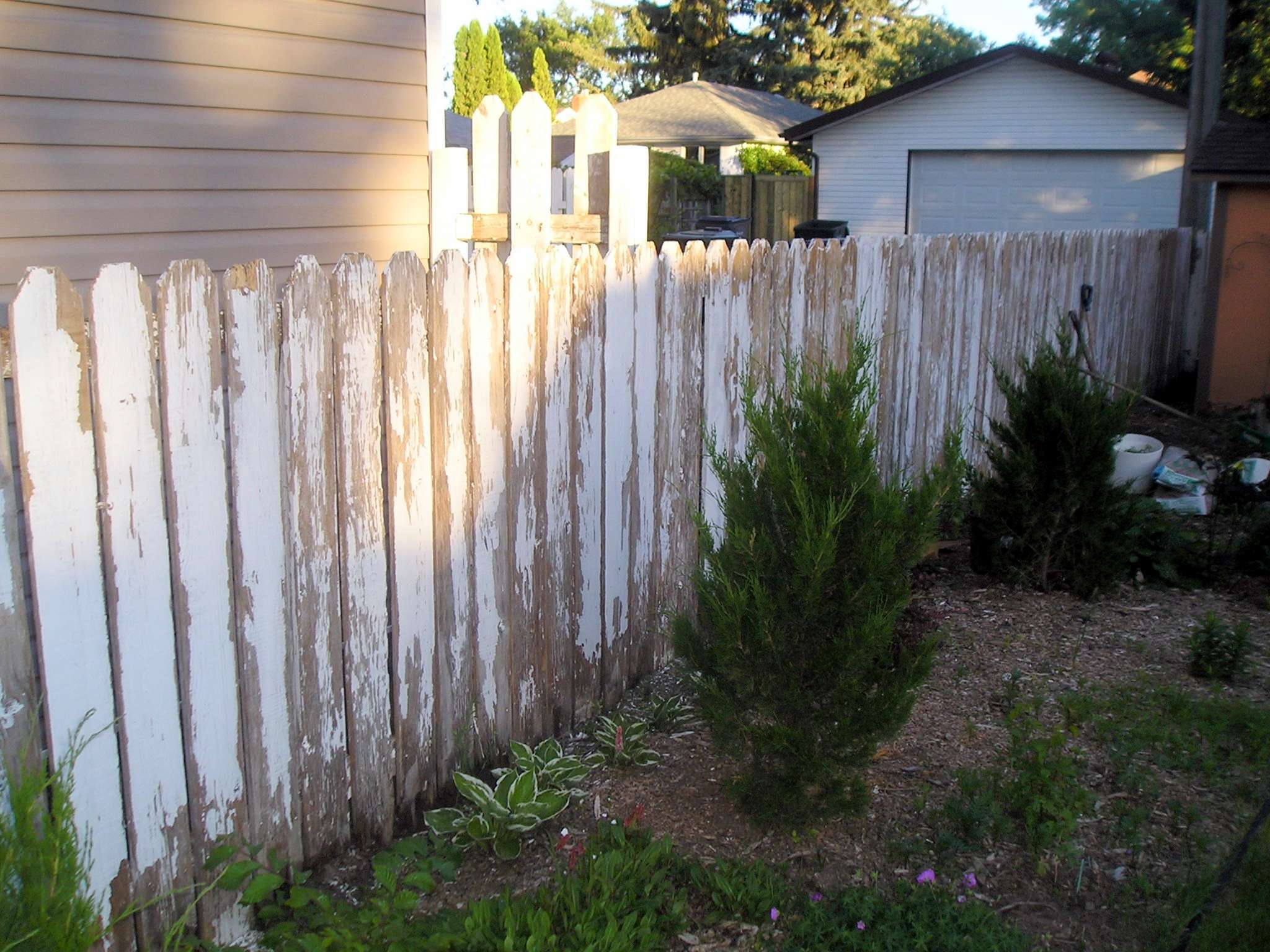 The scraped fence thus far. Anyone want to come help? There's a beer in it for you!

One good thing that happened in June was a shirt exchange with Fran, The Angry Lurker, who had designed some smashing shirts for his group of UK gamers, Posties' Rejects. There is a bit of a Canadian connection with the Posties, because my fellow Canuck blogger, Curt, of Analogue Hobbies fame actually made it over to the UK and played in a game with the Posties this spring. So when I proposed to Fran that I swap him a quality Canadian Forces shirt for a Posties shirt, I felt it was appropriate to have Canadian Chapter put on the back of mine. 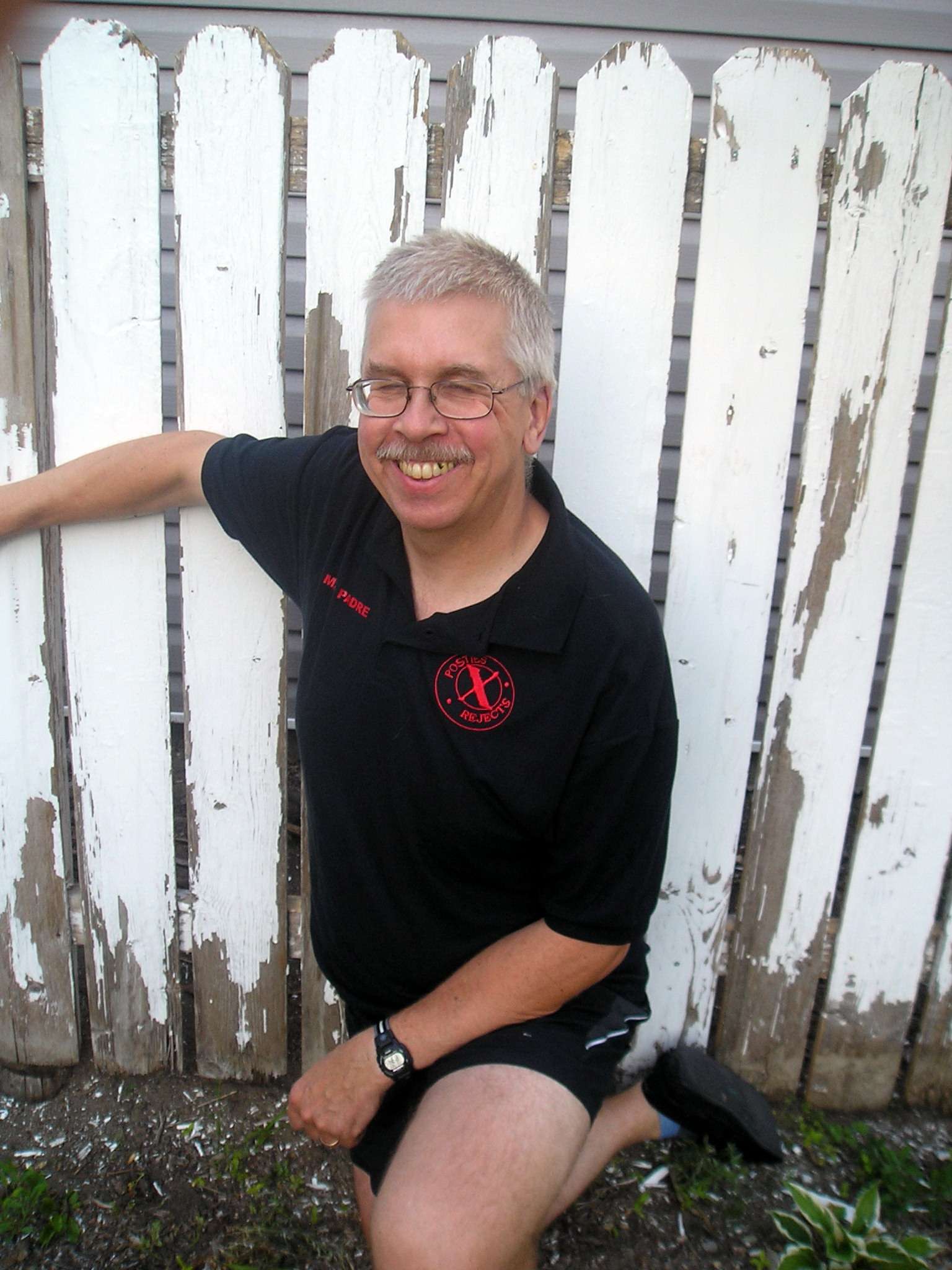 Me with the shirt. Definitely the handsomest of the Rejects. Again with the fence! 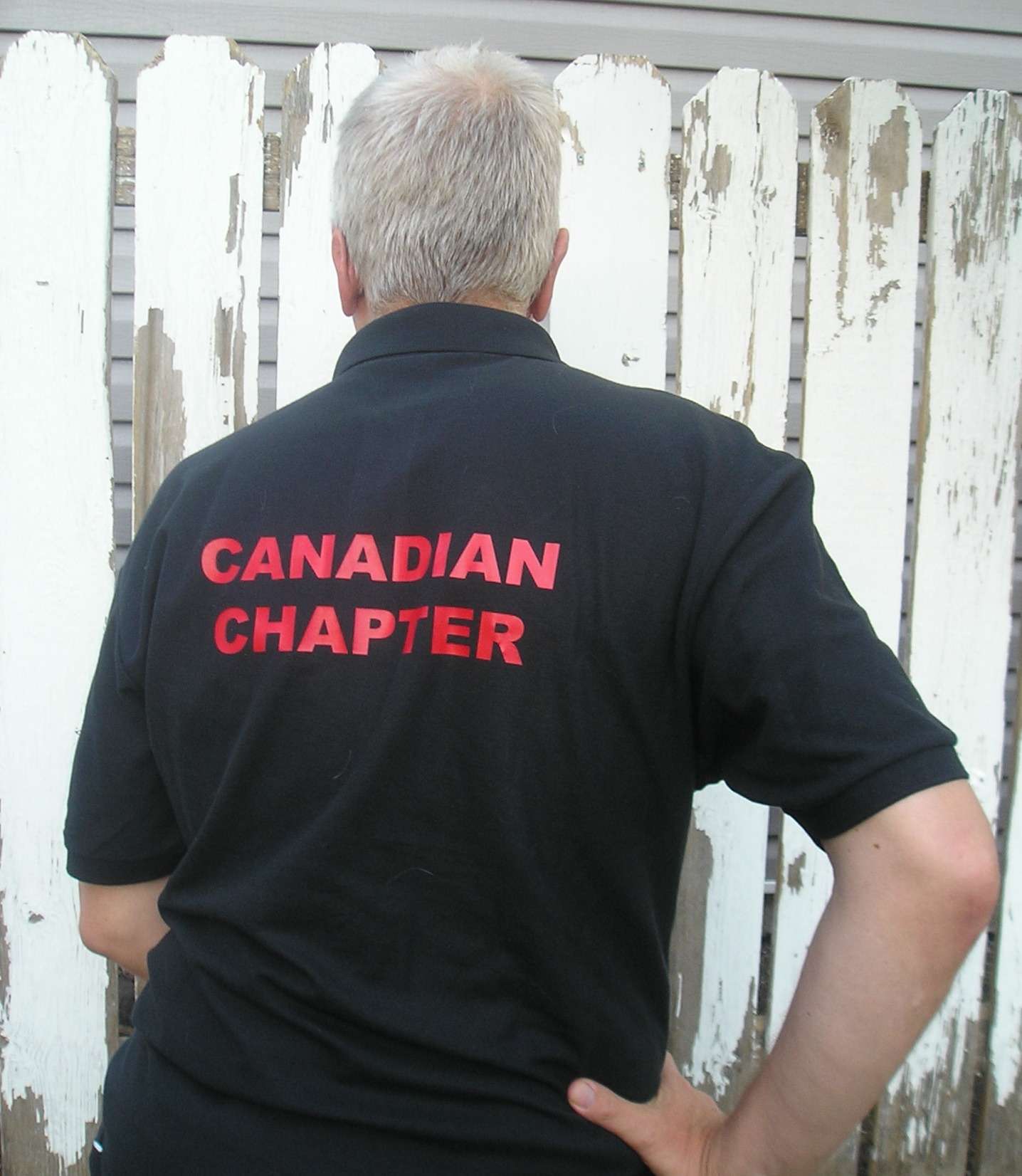 Such a lot of silver hair. I didn't think I was that old. 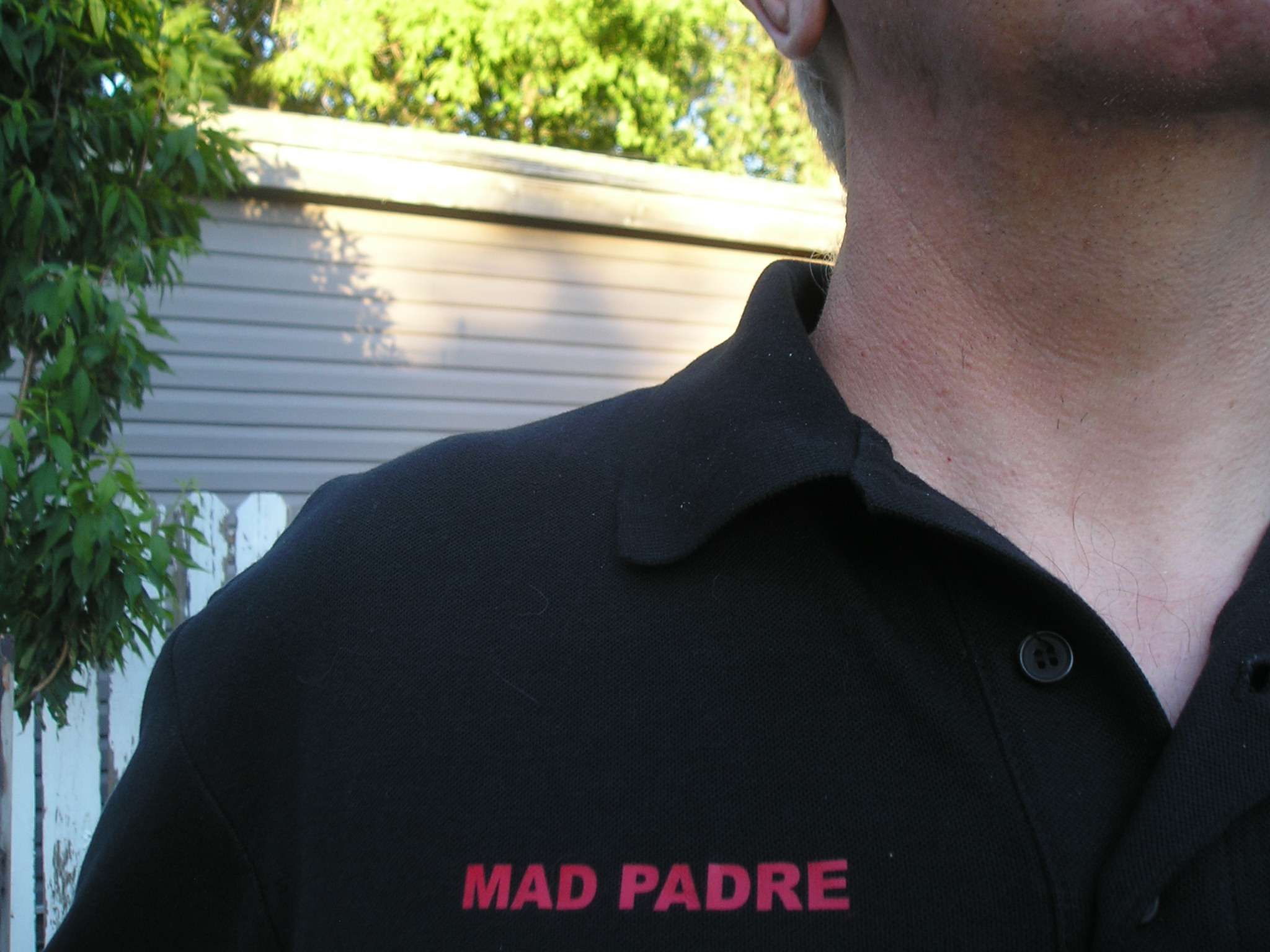 This shirt goes into a special part of my wardrobe, beside Hot Lead red staff shirt and a rare Too Fat Lardies golf shirt. My son tells me that only an enormous geek would collect wargaming shirts. I tell him I'm not that enormous. So hopefully I'll get the chance to wear this shirt at a game or two soon, and that getting this post up will break the chains of lethargy and get me back to my paint bench ... in an old shirt, because I'm sloppy with paint.